Test positivity rate was at 12.35 per cent 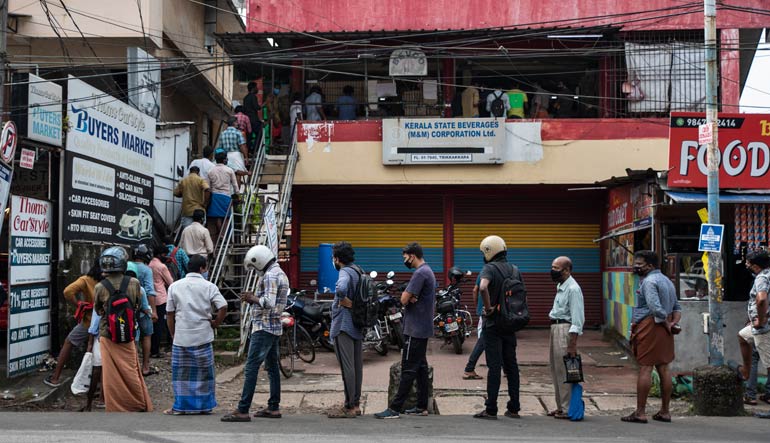 The active cases touched 1,45,371, Health Minister Veena George said in a press release. The caseload remained above one lakh for the past 27 days.

Of the positive cases, 116 were health workers, while 124 had come from outside the state and 20,914 infected through contact. The source of infection of 975 among them is unknown.

Chief Minister Pinarayi Vijayan, on Tuesday, said Kerala is one of the states which had implemented vaccination drive in the most effective manner but admitted that it was facing challenges in fighting the pandemic due to acute shortage of vaccines.

The CM also said the state would approach the Centre demanding more doses of vaccine.