'Cause for concern', says Centre as 22 districts report increasing trend in Covid cases

Of these 22 districts, seven are in Kerala 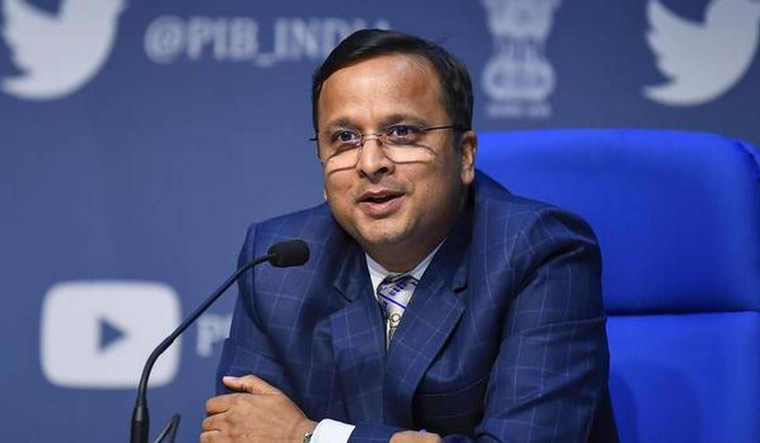 A total of 22 districts in seven states have been reporting an increasing trend in daily COVID-19 cases for the last four weeks and this is a “cause for concern”, the Union health ministry said on Tuesday. Of these 22 districts, seven are in Kerala, five in Manipur and three in Meghalaya.

The ministry said in the past few weeks there has been a slowdown in the rate of decline of average daily cases.

“There has been a consistent decline in the weekly average in the COVID cases...But if we compare the rate of decline in cases, from earlier to now, its decrease remains the area of concern. We're in talks with states in this regard,” Lav Agarwal, joint secretary at the health ministry, said at a media briefing.

He said there are 54 districts in 12 states and Union Territories which reported over 10 per cent Covid positivity rate for the week ending July 26. There has been a rise in Covid cases in eight districts which were earlier witnessing decline in the positivity rate.

“If we look from a global perspective, the Pandemic is far from over. There's a noticeable increase in number of cases across the world, which remains the area of concern. We've to work on containing the spread of the virus with strictness,” he said.

According to the official, there are still 62 districts in the country where over 100 cases are reported every day. These cases are found in a localised and limited set of areas of these districts, Agarwal said.