Congress to bury the hatchet with Mamata and TMC? Leader hints at reconciliation 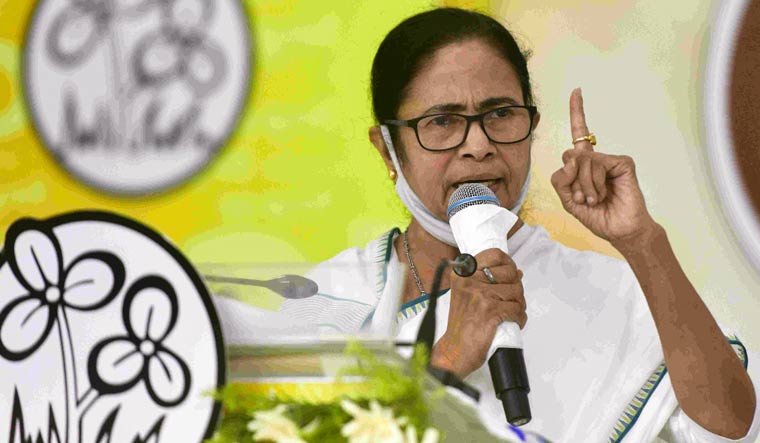 In a hint that the Congress and the Trinamool Congress could politically reconcile, West Bengal Congress vice president Diptiman Ghosh on Friday said that the party "will try more for dosti [friendship] and less for kusti [wrestling]" with the Mamata Banerjee-led outfit. It will be interesting to see how the top Congress leadership, often been opposed to TMC, reacts to the statement. Shunning the TMC and Chief Minister Mamata Banerjee, both the Congress and the CPI(M) had joined hands to contest the recent West Bengal assembly polls. While most of their allies and former allies, who make up the broader opposition coalition in the national level, had taken a clear stance in support of CM Mamata, the Congress had steered clear.

The party had said that "we are the victims of TMC atrocities and our pain was different". "There are different perceptions. Parties like ours in Bengal are the victims of the atrocities and terror perpetrated by TMC. Our pain is different. It is difficult for parties like ours to survive in Bengal given the kind of terror the TMC has unleashed,” leader of the party in Lok Sabha Adhir Ranjan Chowdhury told The Indian Express.

Mamata is now seeking a larger role in national politics whose part she has been for decades in the past, and will likely try to use the visit to rally other anti-BJP parties behind her. In the previous week, addressing the Martyrs' Day rally in Kolkata online, the TMC boss highlighted the "threat" posed by the BJP to Indian democracy and called for opposition unity. Opposition parties cannot afford to lose time and should start planning for the general elections from now, she said. In her speech that was beamed live in Punjab, Tripura, Tamil Nadu, New Delhi, Maharashtra, Madhya Pradesh, Gujarat and Uttar Pradesh, Banerjee recalled how she fought the assembly elections against "money, muscle and mafia power" and won.