40 crore Indians have no antibodies against coronavirus: Sero survey

"There is no room for complacency,'' says ICMR 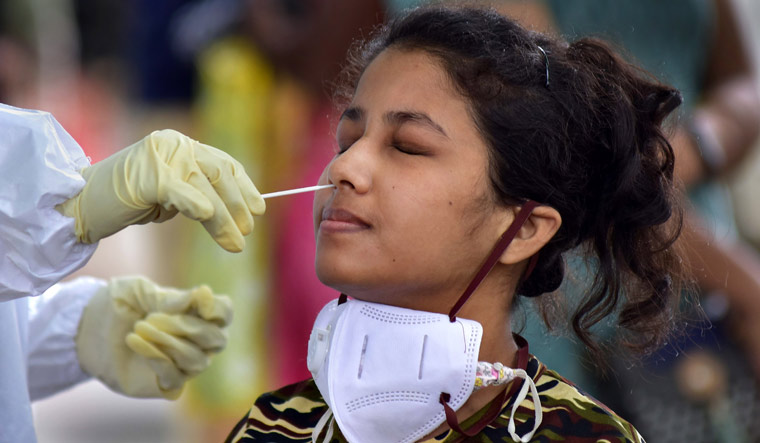 "There is no room for complacency,'' he said, stressing that societal, public, religious and political congregations and non-essential travel have to be avoided. "Travel only after being fully vaccinated,'' he advised.

The sero positivity at the end of December 2020 was around 25 per cent. In the second survey (August-September 2020), it was less than 10 per cent and in the first survey in May – June 2020, it was 0.7 per cent. “There is a ray of hope, but no room for complacency,” said Bhargava, adding that this survey cannot be a substitute for district-level surveillance. NITI Aayog member Dr V.K. Paul added that in Kerala, cases were still rising, while in Maharashtra it had just become static.

The experts stressed on the need to get the country's population vaccinated, saying that antibodies in the remaining 40 crore people should come from vaccines, not infection. The high level of sero positivity in the fourth survey, they said, was a combination of both vaccination and the second wave of infections. It was a cause for concern that 10 per cent of the health care workers in the survey had not yet taken the vaccine.