The legislators were suspended for one year 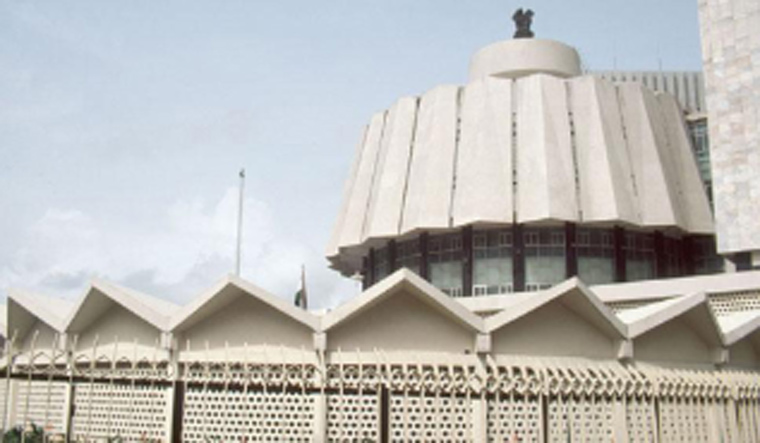 Twelve MLAs of the Bharatiya Janata Party were suspended from the Maharashtra Legislative Assembly on the first day of the monsoon session on Monday for allegedly abusing and manhandling Speaker-in chair Bhaskar Jhadhav. The MLAs were suspended for one year.

The opposition MLAs had created ruckus in the house in the morning over the OBC issue and alleged that the speaker-in chair did not give them enough time to speak.

During the period of suspension, the 12 legislators will not be allowed to enter the Legislature premises in Mumbai and Nagpur.

The BJP, however, dismissed the allegations, saying that the suspension is an attempt of the government to reduce the numbers of opposition benches.

"This is a false allegation and an attempt to reduce the numbers of opposition benches, because we exposed the government's falsehood on the OBC quota in local bodies," said Leader of Opposition Devendra Fadnavis. He added that it was the Shiv Sena MLAs who used the abusive words.

Earlier, NCP leader and minister Nawab Malik accused the BJP members of misbehaving with Bhaskar Jadhav and the state Assembly was adjourned four times over the issue.

Jadhav said some leaders had even manhandled him. "The Opposition leaders came to my cabin and abused me using unparliamentary language in front of Devendra Fadnavis and senior leader Chandrakant Patil. Some leaders even manhandled me," he told reporters.

The Assembly has to elect a new speaker as former Nana Patole resigned and took over the post of state Congress president.