Murders took place in Dewas in May; bodies found buried in a farm on June 29 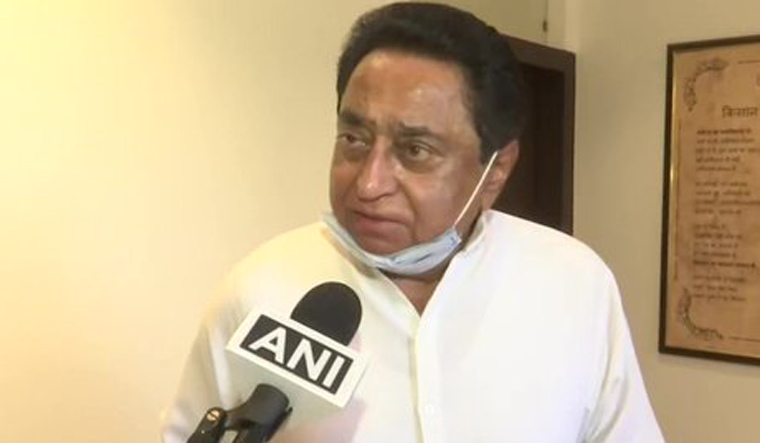 The Madhya Pradesh Congress demanded a CBI probe into the killings of five members of a tribal family in Nemawar of Dewas district.

Nath said in his letter that the demand for CBI probe is in accordance with the sentiments of the tribal community due to the gruesome nature of the crime, the negligent attitude of the local police and administration as it took 47 days to arrest the accused, and the history of the accused getting political patronage.

Those killed included four females and a male. There of the deceased were minors. The bodies had been buried 10 feet deep in an agriculture field of the accused in Nemawar and salt and other chemicals were used to quicken decomposition.

The accused, Surendra Chouhan and five of his accomplices, were arrested by the Dewas police on June 29 – as many as 47 days after they allegedly killed the five and buried the bodies. The police had to use JCB machines to recover the bodies.

According to police sources, Chouhan, an office bearer of a self-acclaimed Hindu organisation, had an affair with Rupali. However, his marriage was fixed with someone else, and Rupali had started to pester him and his fiancée on and off social media. Chouhan first killed Rupali by calling her to the deserted agriculture field on May 13 and then killed the other four of the family who were aware of Chouhan’s meeting with Rupali, by taking them on different pretexts to the field on the same day, police sources said.

Chouhan also used Rupali’s social media account to post misleading messages indicating that she and her family were safe.

Kamal Nath’s letter to CM said the Congress had sent former minister Sajjan Singh Verma and MP Youth Congress president Vikrant Bhuria to the spot for a fact finding of the incident. They found that the police failed to interrogate the suspects – who turned to be accused – for 47 days after the family was reported missing. They observed that salt and chemicals were used to quicken decomposition of the bodies and that there were no clothes on the bodies of the young females who were murdered indicated the gruesome nature of the crime. The two-member team also found that the main accused, Surendra Chouhan, had gotten off a previous criminal case by using political influence.

The local tribal community had been enraged and had threatened agitation if the Kaste family did not get justice.