There was no loss of life or injury in the incident 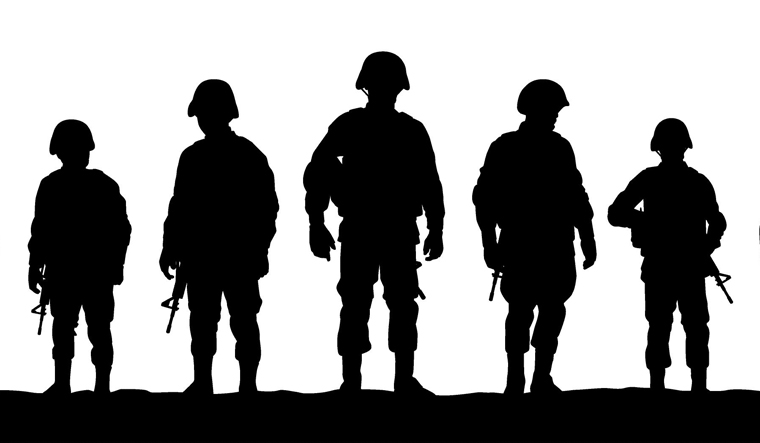 A group of militants, on Wednesday, hurled a grenade and opened fire on a team of security forces' personnel in Pulwama district, but no damage was caused, police said.

The incident happened around 8:5 pm when the militants attacked a police and CRPF naka party near the SBI Rajpura Chowk branch in the south Kashmir district, a police official said.

There was no loss of life or injury in the incident, the official said, adding, the security forces retaliated the firing.