Jharkhand: Family of Galwan martyr yet to get free land, job from govt 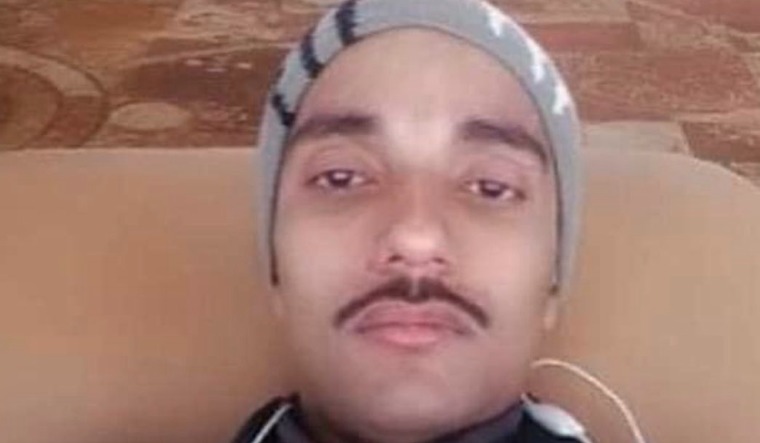 Last year, the nation stood united in remembering the valour of 20 Indian soldiers who lost their lives in a clash with Chinese forces at Galwan in Ladakh on June 15.

The individual stories of these soldiers were reported on and their families came into focus.

On Tuesday, which incidentally is the first anniversary of the Galwan clash, The Quint reported on the plight of Kundan's family.

Kundan's wife, Namrata, told The Quint the Jharkhand government has so far given only assistance of Rs 10 lakh as ex gratia to her family.

Kundan was one of two natives of Jharkhand killed in the Galwan clash; the other was sepoy Ganesh Hansda.

Soon after their bodies arrived, Jharkhand Chief Minister Hemant Soren had said on June 18, 2020, "In addition to compensation, we'll give plot of land anywhere in state free of cost to bereaved families and request Centre to allot petrol pump to them."

The Quint reported that the families of Kundan Ojha and Ganesh Hansda "have been given Rs 10 lakh ex gratia but are yet to be given the free land promised to them”. Ganesh was the only earning member of his family.

Namrata told The Quint, “My husband was martyred for the country. He sacrificed his life while fighting for the country, but the government couldn’t do anything for the martyr’s wife.” She sought help from the government for a job. “It’s been a year, but I haven’t got a job. I should get a job so that I can raise my daughter well and look after my family. The government should help us and must give me a job. It is very important for me," Namrata told The Quint.

The kin of Galwan martyrs in Tamil Nadu, West Bengal, Bihar, Telangana and Punjab were given government jobs. The Punjab government even amended its rules in November last year to give jobs to married siblings of three bachelors from the state who died in Galwan.