Seven people, including four policemen, injured in the attack: Sources 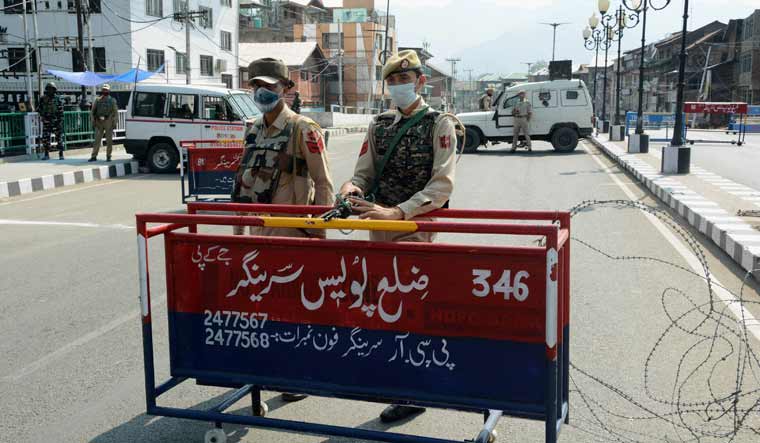 Two policemen and two civilians were killed after a suspected militant attack on a police party in Sopore Baramulla district on Saturday.

According to sources, seven people, including four policemen,  were injured in the attack that happened at Sopore Chowk. The injured were rushed to a hospital.

Traffic came to a halt in the area as the attack created panic. Two injured policemen and two civilians, who were shifted to the sub-district hospital, were declared brought dead.

Soon after the attack, the security forces reached the spot to take stock of the situation.