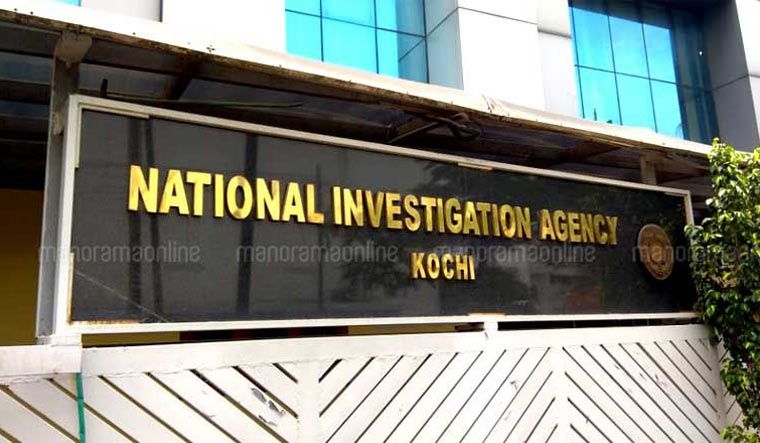 The National Investigation Agency (NIA) on Wednesday arrested Muhammed Mansoor P. H, alleged to be a "key conspirator" in the gold smuggling case pertaining to the seizure of the yellow metal from a baggage addressed to an embassy official in Kerala, agency spokesperson said in Delhi.

Mansoor was arrested by the NIA upon his arrival at the Calicut International Airport from Dubai, United Arab Emirates, the spokesperson said.

The case pertains to the seizure of 30 kg gold, worth Rs 14.82 crore, on July 5, 2020 at Air Cargo of Trivandrum International Airport by Customs (Preventive) Commissionerate, Cochin, from the baggage addressed to the Charge D'' Affaires of UAE Consulate, Thiruvananthapuram, Kerala.

The NIA had registered the case on July 10, 2020 and taken up the investigation. A charge sheet has been filed by the NIA against 20 accused persons in January this year.

The spokesperson said the probe in the case has revealed that Mohammed Mansoor while being in the UAE had conspired with the charge-sheeted accused Mohammed Shafi P. and others to facilitate smuggling of gold to India, through import cargo addressed to diplomats at the UAE consulate in Thiruvananthapuram.

The NIA special court in Ernakulam had issued a non-bailable warrant of arrest against Mansoor.

He was produced before a special court in Kochi and has been remanded in the agency custody for five days.