India is in talks with foreign companies like Pfizer, Moderna, Johnson & Johnson 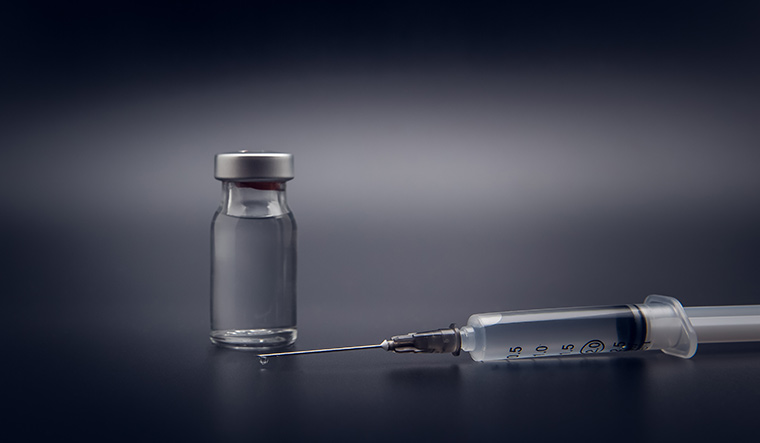 Asserting that India is on track to vaccinate its entire adult population by December, top officials on Monday said a blueprint is in place to ensure a total supply of 187.2 crore doses by the year-end that would be enough for the country's 94 crore 18-plus population.

Refuting questions raised by some critics about the government's vaccination strategy, they said while India will have 53.6 crore doses between January and July, the supply will zoom to 133.6 crore doses in the August-December period with more firms joining the supply chain and the existing ones ramping up their production.

India is also in talks with foreign companies like Pfizer, Moderna and Johnson & Johnson, and if it enters into procurement deals with them then the vaccine supply will be further boosted, while work on more domestic vaccines is also underway, they said.

Speaking to a group of reporters soon after Prime Minister Narendra Modi announced that the Centre will now provide free vaccination to the entire adult population and take over the 25 per cent procurement quota of states, the officials said "fluctuating" and even "contradictory" stands of states had an adverse impact on the vaccination programme in May.

With the Centre back to procuring entire vaccine production, save for the 25 per cent meant for the private sector, and taking measures to end any "inequity", regional or technological, and vaccination production going up, the drive will gain more momentum, they said.

The speed has already picked up with the number of vaccine doses administered rising steadily from 28 lakh on May 30 to 33.5 lakhs on June 5.

On-site registration of vaccines has been made available and small private hospitals in distant regions, who were unable to compete with bigger facilities in procurement, states can now undertake their "demand aggregation" so that the government can channelise supply to them, they said.

The Centre will also tell states in advance about vaccine availability for a month so that they can plan accordingly.

Asked about concerns that COVID-19 may hit children more in its next spurt, the officials noted there is no scientific backing to this apprehension and also added that sero surveys have found almost the same prevalence of infection among them as for adults. However, the severity of the disease is much less among kids, they added.

They also rejected criticism about the Centre's decision to restrict vaccination programme to a certain popular age group, saying India acted no differently from many other countries, including France, Canada, the UK among others.

"Our priority is to vaccinate all adult Indians in the shortest span of time, and we are on track to do so," an official said.

To a question about some private hospitals reportedly not happy with the price cap of Rs 150 as service charge for every dose, they said a majority of them has found it "reasonable" given the huge scale of volume.