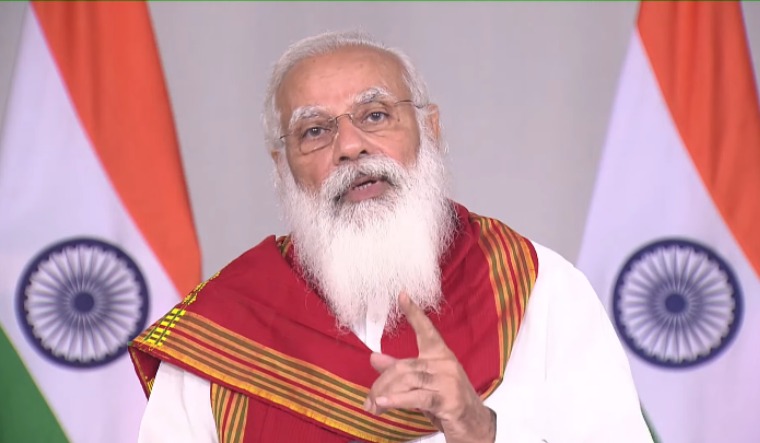 Delhi Police launched a frantic search on the wee hours of Friday after an anonymous caller issued a death threat to Prime Minister Narendra Modi.

On Thursday midnight, the suspect, who the police say is a drug addict and a criminal and is out on bail, called the police control room and allegedly issued a death threat to PM Modi. Soon after the call, several teams of police and central agencies were formed to locate and detain the caller.

According to an India Today report, the man dialed the police control room and said, "I want to kill Modi."

A  police officer told Hindustan Times that the police teams spotted the caller near Khajoori Khas Chowk and overpowered him. "He was brought to the Khajoori Khas police station where the IB and special cell officers also arrived and are questioning him. His identity has been established as Salman alias Arman, a resident of Loni in Ghaziabad. He appears to be a drug addict,” Hindustan Times quoted the police officer as saying.

According to media reports, the accused, who has several cases against him and is out on bail, wanted to go back to prison, and that is the reason he decided to call police and issue a death threat to PM Modi.

The police officers questioning him are reportedly trying find out if the caller has been influenced by someone else to issue the death threat.