He represented Baghpat constituency in the Lok Sabha six times 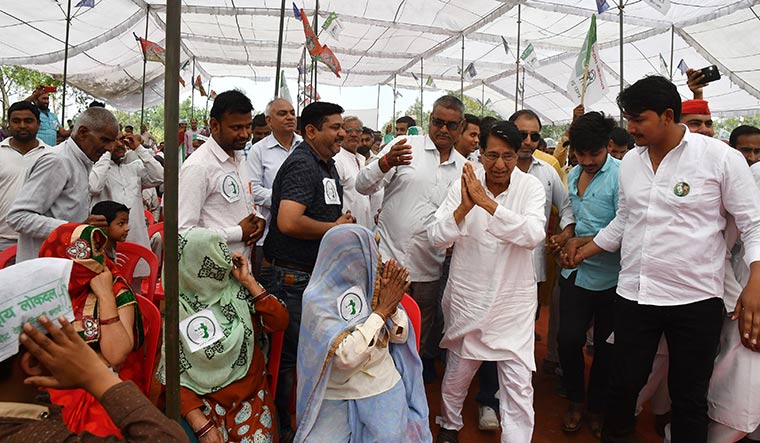 Ajit Singh, founder and leader of the Rashtriya Lok Dal (RLD), died early on Thursday from COVID-19 at a hospital in Gurugram. He was 82.

Ajit Singh was the son of former prime minister Chaudhary Charan Singh, who was popular as a farmers' leader.

Ajit Singh founded the RLD in 1996. The party was noted for its influence in the farmers' areas of western Uttar Pradesh. The RLD had been criticised for frequently shifting allegiances between the major political players in Uttar Pradesh.

Ajit Singh's son, Jayant Chaudhary, served as a Lok Sabha MP from 2009 to 2014. Jayant Chaudhary posted a message on Twitter on Thursday stating Ajit Singh had been diagnosed with COVID-19 on April 20. He appealed to well-wishers to stay at home given the COVID-19 situation.