The party said there was fraud in ballet and vote counting 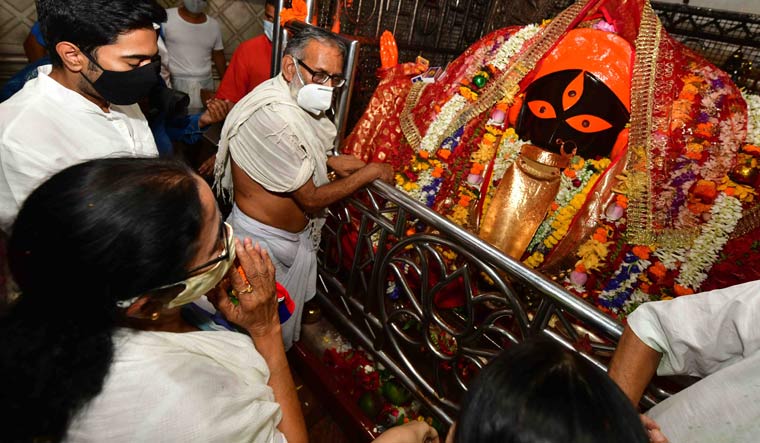 The Trinamool Congress has written to the chief electoral office on Sunday, alleging tampering of EVM in Nandigram where Chief Minister Mamata Banerjee lost to BJP's Suvendu Adhikari.

In a letter to the chief electoral office, the TMC said, "Certain preposterous and illegal incidents have happened while counting of votes were taking place in Nandigram."

The party claimed that from time-to-time the counting process was stalled and has not been reported by the election commission.

The party said it has reason to "believe that there has been tampering and mismanagement of numbers from the EVM," and alleged that "false/invalid votes favour of BJP have been counted."

"The candidate, Mamata Banerjee, had sought for recounting of votes before the returning office, Nandigram AC, but such recounting has been refused for reasons unknown. Such refusal is bad in law and coloured. We demand an immediate recounting of Nandigram AC 210 to preserve the sanctity of the electoral process," the letter read.