Patients should use as much oxygen as they need, says Piyush Goyal amid criticism 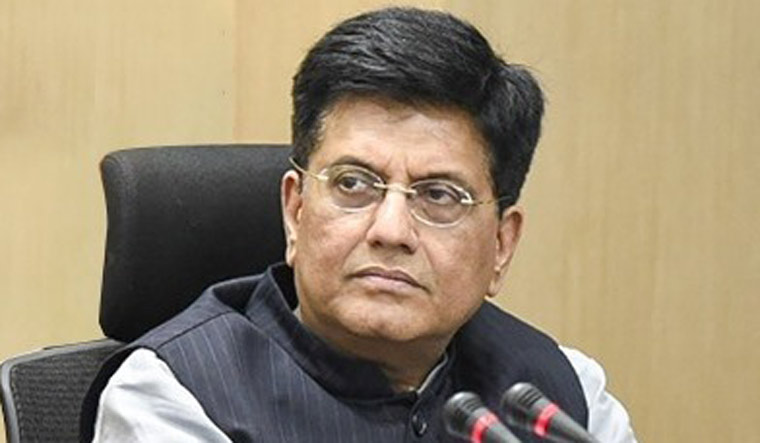 Union Railway Minister Piyush Goyal has been at the forefront of the efforts of the Narendra Modi government to fight the second wave of COVID-19. Goyal has donned the key roles of both government spokesperson and minister of the vital Railway ministry in responding to requests for assistance.

On Sunday evening, in an interview to ANI, Goyal underlined the need to keep demand for medical oxygen "under control". Goyal was quoted by ANI as saying, "State governments should keep demand (for medical oxygen) under control. Demand-side management is as important as supply-side management. Containing COVID spread is the responsibility of state governments and they should fulfil this responsibility." Goyal had also claimed, "A green corridor is being created to [enable] fast movement of Oxygen Express Trains to facilities the smooth transport of oxygen to states."

However, the comments on controlling demand for medical oxygen invited a barrage of criticism from both politicians and common social media users. Rajasthan Chief Minister Ashok Gehlot tweeted the statement was "insensitive", adding "state governments need Oxygen for patients admitted to their hospitals, not for their private use". Congress spokesperson Manish Tewari alleged Piyush Goyal was "passing the buck". Tewari tweeted, "Even I was Spokesperson of Govt as Minister. I also defended what at times was indefensible. That was however political. @PiyushGoyal this passing the buck with great respect is morally repugnant, especially when people are dying my friend. Not expected from a UOI Cabinet Minister."

Former Madhya Pradesh chief minister and Rajya Sabha MP Digvijaya Singh tweeted on Monday, "How stupid Piyush ji!! Oxygen demand is need based. How can it be kept in control? From day one all Doctors were saying that the only treatment of COVID is through O2 supply."

Not surprisingly, the outrage against Goyal's comments emerged soon after they were aired by ANI on Sunday night. Goyal took to Twitter around two hours after the statement on medical oxygen demand and shared a video clip in an apparent bid at damage control. In the clip, Goyal said, "The patient should use as much oxygen as they need. In many places, there is news that oxygen is being given even when it is not needed."

On Sunday, the Union government issued a directive prohibiting supply of oxygen for industrial purposes by manufacturers and suppliers from April 22. The move was intended at diverting all industrial oxygen for medical purposes. Over the past week, multiple states have complained of shortages of oxygen supplies, with social media users sharing harrowing stories of people pleading for aid.