Rakeshwar Singh Manhas is being allegedly held by Maoists 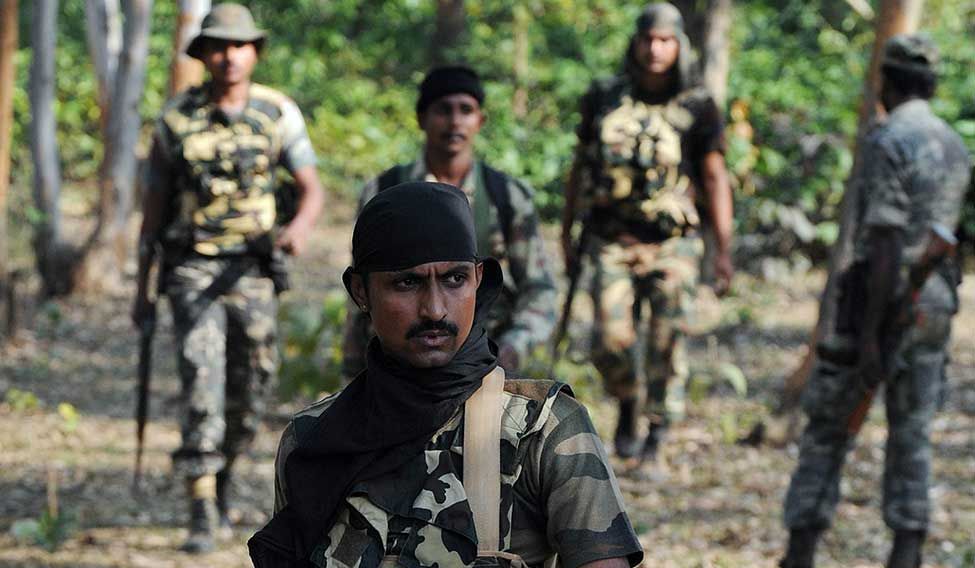 The Maoists are said to be insisting that they will hand over the jawan on to government appointed mediators, sources added.

Journalist from Dornapal, Raja Rathod told THE WEEK that the Maoists had called him on Wednesday to say that they will not release the jawan to any local group, but only to government appointed mediators.

There was however no official word from the state government on the issue of mediators. Chhattisgarh chief minister Bhupesh Baghel reportedly held a meeting with the home minister Tamradhwaj Sahu and senior officials and directed them to keep a keen eye on the situation and take steps to ensure safe return of the missing jawan.

Sources meanwhile told THE WEEK that a group of 20 including Sori, members of Jail Bandi Rihai Samiti Sujit Karma, Daya Kashyap and some local journalists went to the spot of April 3 encounter in Bijapur on Wednesday afternoon in attempt to secure release of Manhas, who is claimed to be held captive by the Maoists. However, the group could not meet or talk with the Maoists and had to return after leaving written appeals with the villagers around the encounter site for the Maoists to release the jawan safely. Attempts to confirm this with Soni Sori were not successful.

The reported attempt of the civil society group came on a day when Maoists released a photograph of the jawan to some local journalists, claiming he was safe in their captivity. The jawan, in his fatigue dress and apparently uninjured, is seen sitting on ground in a temporary shed.

Earlier on Tuesday, the spokesman of the Dandakaranya Special Zonal Committee of the Communist Party of India (Maoist) had claimed in a press statement that a jawan was in their captivity, was safe, and asked government to name mediators to whom the jawan would be handed over. They did not name the jawan in the press statement, but since Manhas has been missing from the day of encounter, it was surmised that it would be him.

The photograph was released on Wednesday by the Maoists, after some journalists sought evidence of the jawan being in their captivity, one of the journalists told The Week. Meanwhile, locals in Jammu, Manhas's native place, blocked the Jammu-Akhnoor highway demanding steps for early release of the CoBRA commando. The jawan's family members also joined the protest, news agency ANI reported. Earlier the family members including the wife and five-year-old daughter of Manhas had issued video appeals for the release of the jawan.