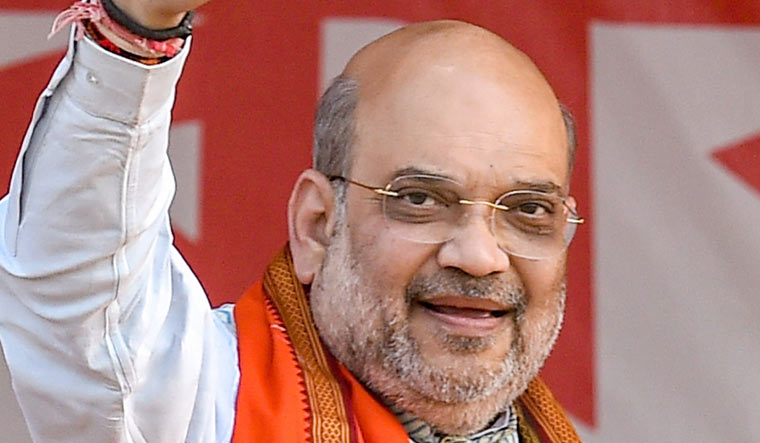 Union Home Minister Amit Shah Thursday spoke to the CoBRA commando who was released by the Naxals in Chhattisgarh after six days of captivity, officials said

The CoBRA commando, who belongs to the 210th Commando Battalion for Resolute Action (CoBRA), was abducted by Naxals after the Bijapur ambush in Chhattisgarh on April 3 in which 22 security personnel were killed.

Manhas was freed by the Maoists this evening after a team of few eminent people, including a person from the tribal community, was nominated by the state government to secure his release.