Why Rahul Gandhi will not call RSS ‘Sangh Parivar’ from now 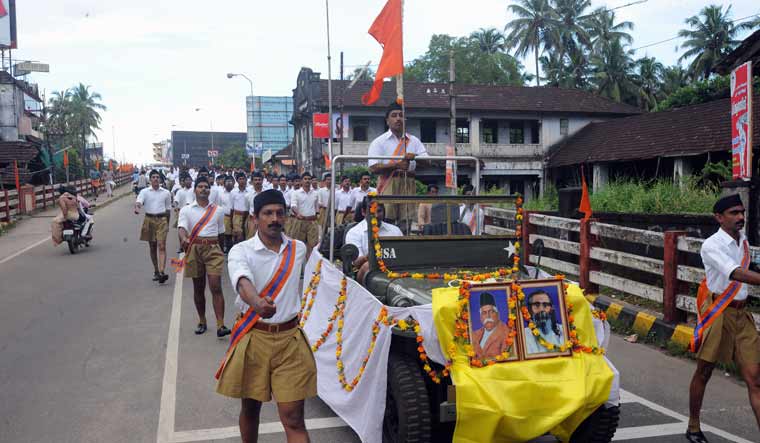 Congress leader Rahul Gandhi on Thursday said it is not right to call the RSS and its associated groups as 'Sangh Parivar', as a family has women, respect for elders, compassion and affection, and the organisation has none of these.

Gandhi's remarks come a day after he said the alleged harassment of nuns belonging to a Kerala-based congregation in Uttar Pradesh was a result of the Sangh Parivar's "vicious propaganda" to pitch one community against another and trample on minorities.

In a tweet in Hindi on Thursday, he said he will no longer refer to the Rashtriya Swayamsevak Sangh as 'Sangh Parivar', united family.

"I believe it is not right to call the RSS and associated organizations Sangh Parivar—there are women in the family, there is respect for the elderly, a sense of compassion and affection—which is not there in the RSS," he said on Twitter.

"Now I will not call RSS 'Sangh Parivar'!" the Congress leader added.