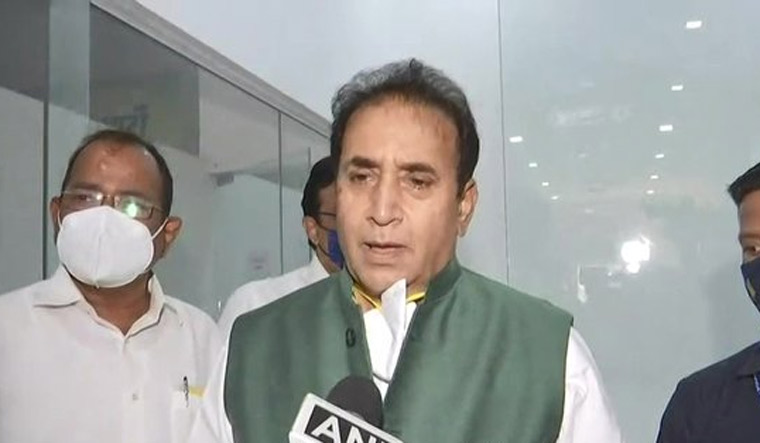 Deshmukh is facing heat after former Mumbai police commissioner Param Bir Singh accused him of setting police officers a target of collecting Rs 100 crore per month from the pubs and bars.

The NCP leader has denied the allegations.

On Tuesday, BJP leader Devendra Fadnavis leveled fresh allegations, saying the state government did not take action on a report submitted by then Commissioner of Intelligence Rashmi Shukla on  corruption in police transfers.