WHO: Vaccine rollout unaffected by concerns over AstraZeneca 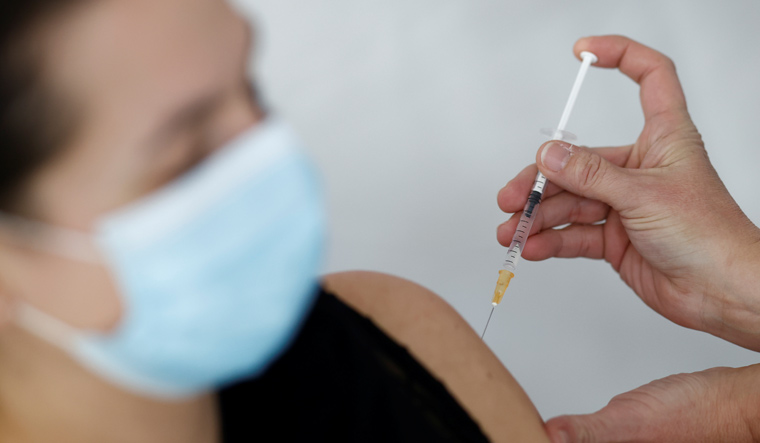 The UN health agency said its global rollout of coronavirus vaccines remains unaffected even as a growing number of countries, especially in Europe, suspended use of AstraZeneca's vaccine on Monday amid concerns about blood clots in some people who received it.

The World Health Organisation says the AstraZeneca vaccines for its COVAX programme, which is shipping vaccines mostly to low- and middle-income countries, are being produced in India and South Korea  and the suspensions have been ordered over batches made in Europe.

"We understand these are precautionary measures," WHO assistant director-general Mariangela Simao said.

I would like to say this to countries from other regions that are not Europe: That the vaccines (at issue) so far are from European manufacturing not vaccines that are provided through the COVAX facility.

Germany, France, Italy and Spain joined the growing list of mostly European countries  starting with Denmark last week  that temporarily halted use of the AstraZeneca vaccine in recent days to investigate cases of blood clots that occurred after vaccination. Others include Thailand and Congo.

"This does not necessarily mean these events are linked to vaccination," WHO Director-General Tedros Adhanom Ghebreyesus told a news conference. "But it is routine practice to investigate them and it shows that the surveillance system works and that effective controls are in place."

While the AstraZeneca product is just one of several vaccines being deployed in Europe, the vaccine has a huge role so far in COVAX.

The programme began shipments in late February and has plans to ship more than 200 million doses by the end of May  nearly all of them versions of the Oxford-AstraZeneca vaccine.

A total of 92 countries are to receive vaccines for free through COVAX, which is led by the WHO; Gavi, a vaccine group; and the Coalition for Epidemic Preparedness Innovations. Another 90 countries and eight territories have agreed to pay for doses through the programme.

Dr Soumya Swaminathan, WHO's chief scientist, noted that 300 million doses of coronavirus vaccines have been injected around the world, and there is no documented death linked to any one of them.

She said the rates at which blood clots have occurred in people who received the AstraZeneca vaccine are in fact less than what you would expect in the general population.