Digvijaya challenges BJP to discuss debate farm laws with him

"I am ready to prove these laws are against farmers," Singh said 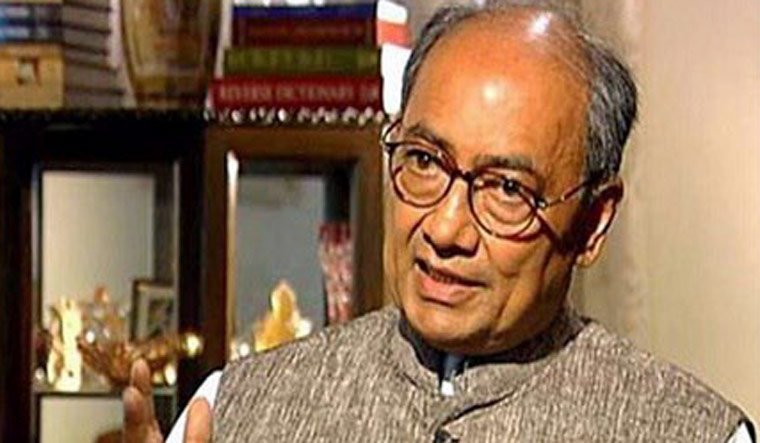 and challenged the ruling BJP to discuss and debate it with him clause by clause.

He was speaking at a press conference called to announce the holding of 'kisan mahapanchayats' (deliberative congregations) in Delanpur in Ratlam on March 4, followed by Digthan in Dhar, in Badnagar in Ujjain and Shajapur on March 5, and in Shyampur in Sehore on March 6.

He said the 'kisan mahapanchayats' will be apolitical events and those attending will carry national flags and not ones associated with parties or outfits.

"If the government is serious about farmers, it must bring an ordinance to hold in abeyance the three agriculture laws for one-and-a-half years. For three months, farmers have been protesting, but no solution could be found due to the arrogance of the Central government," Singh said.

Terming the three laws as "totally anti-farmer", Singh challenged BJP leaders to discuss them clause by clause with him on any open forum.

"I am ready to prove these laws are against farmers," Singh said.