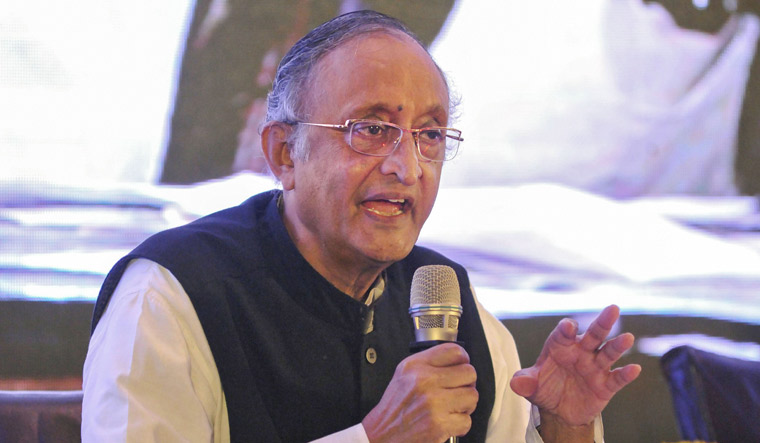 West Bengal Finance Minister Amit Mitra on Sunday accused Union Home Minister Amit Shah of giving misinformation about disbursement of funds by the Centre to the state during a political rally and challenged him to a debate.

He said the state government had received Rs 1.13 lakh crore from the Centre in the last six years, which is "nothing more than one-third of what the Union minister claimed".

Shah, in his recent visit to the poll-bound West Bengal, had, reportedly, said the Centre provided Rs 3.59 lakh crore to the state.

"He has given wrong, misleading and politically-motivated information. The Centre, as a part of the federal structure, collects taxes from states and shares. We had received only Rs 1.13 lakh crore in the last 6 years (FY14 to FY20)," Mitra told reporters.

Referring to his estimate, Mitra said the Centre might have collected around Rs 5 lakh crore in these years in the form of direct and indirect taxes from West Bengal and sent only Rs 1.13 lakh crore through Central schemes.

Mitra said the West Bengal government had spent Rs 3.1 lakh crore in these six years in different projects, which are fully sponsored by the state, apart from expenditures like salary, pension and other administrative expenses.