He will address a 'kisan mahapanchayat' at Meerut on February 28 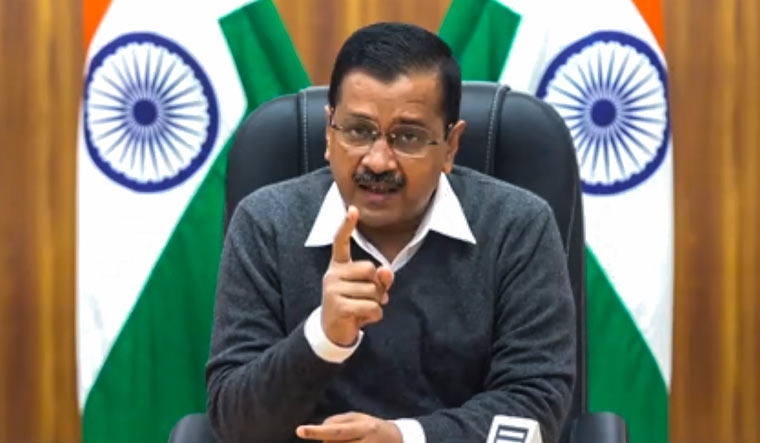 Delhi Chief Minister Arvind Kejriwal will meet the farmer unions, protesting against the newly legislated farm laws, today at the Vidhan Sabha. The agenda for the meeting is not yet known, but reports claimed the three contentious laws will be discussed, along with the union's concerns of an alleged "conspiracy" against the protesting farmers.

On Saturday, the Samyukta Kisan Morcha (SKM), an umbrella body of protesting farmer unions, said that farmers as well as ordinary citizens were incurring huge losses due to the rising fuel prices. It said that the increased fuel prices are also resulting in farmers getting lower net Minimum Support Price for their produce.

"The central government gives lower MSP by wrong calculations of inputs and now due to rising fuel prices, input costs have also increased," the farmers body claimed in a statement.

"Along with farmers, ordinary citizens of the country will also suffer huge losses due to the rising prices of petrol, diesel and gas. People are protesting all over the country against rising prices," it added.

Fuel prices have been rising over the past few weeks with petrol price touching an all-time high of Rs 97 per litre in Mumbai on Saturday, while diesel rate crossed Rs 88-mark. The SKM also alleged that even though police arrested several farmers during their February 18 'rail roko' programme across the country and filed "false cases" against them, the "movement will continue".