Tripunithura and Thrissur constituencies have been featured in the talks 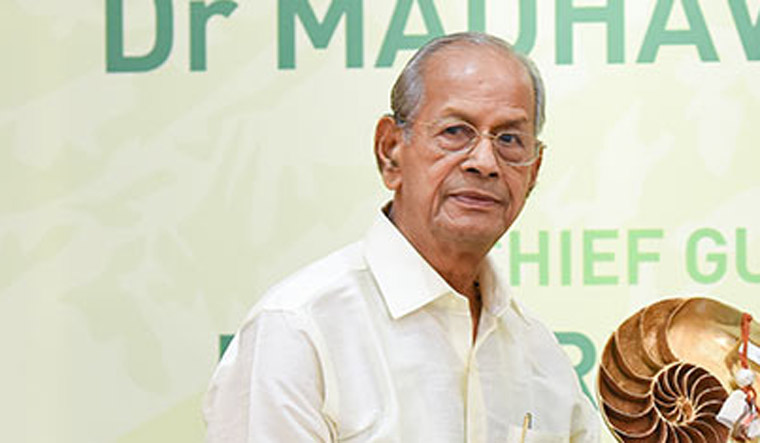 ‘Metro Man’ E. Sreedharan, who is all set to join the BJP, has said that no discussions were held on contesting the upcoming Assembly elections in Kerala, but he was ready if the party asks him to. The national leadership of the BJP will take decisions on whether Sreedharan will contest in the Assembly polls and in which constituency.

Sreedharan is likely to contest in any of the urban constituencies. Suggestions have been mooted on the Metro Man contesting in a metro city. Tripunithura and Thrissur constituencies have been featured in the talks regarding this. During discussions, Sreedharan had, reportedly, said he was ready to be a candidate in Ponnani, according to the sources within the party.

During a press meet held in Kozhikode on Thursday, state BJP president K. Surendran had revealed that E. Sreedharan would be joining the BJP. Subsequently, Sreedharan confirmed this and added that the BJP would decide on the constituency.

Sreedharan does not plan to become active on the poll campaign trail. “However, [I] will discharge the responsibilities if entrusted... Will not take part in the K. Surendran-led Vijaya Yatra; not interested in becoming a governor,” Sreedharan had said.

"I have a good reputation in Kerala. If such a person joins BJP, more people would gravitate towards the party," Sreedharan said.

"The realisation that the BJP's politics was in line with my dreams and vision prompted me to do this. Central aid is necessary to do several things in Kerala. The politics of criticising the Centre and then seeking aid is not beneficial to our state. That's what the LDF government has been doing so far. To alter this, it is imperative that people’s representatives from BJP emerge in Kerala.”

“The BJP state leaders invited me to the party. State chief K Surendran came thrice to meet me. None of the national leaders contacted me. First, let me take a membership in the party... [I] have informed the party that there is no need for any big public event for that," Sreedharan had said.

Meanwhile, Surendran said, “People like E. Sreedharan joining the BJP is a reflection of the public sentiment in Kerala. We have requested him to contest in the polls.”