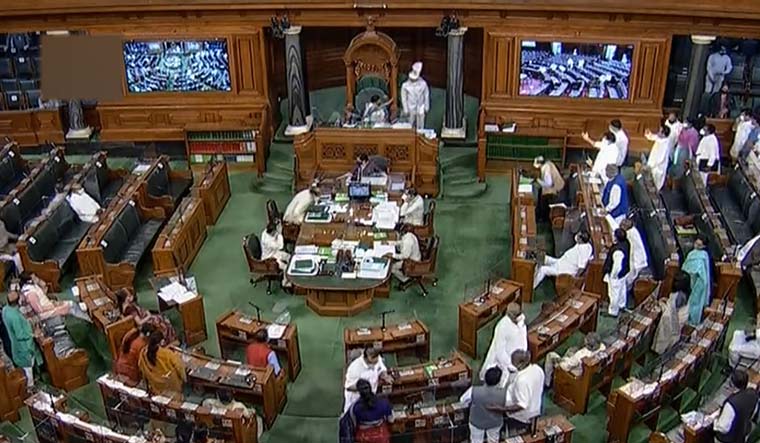 Lok Sabha will convene at 10 am instead of the usual 4 pm on Saturday, Speaker Om Birla has announced.

Since Rajya Sabha went on a recess on Friday and would reconvene on March 8, Lok Sabha would meet in the morning.

Rajya Sabha has been meeting at 9 am due to COVID-19 distancing norms.

Lok Sabha has been meeting at 4 pm and some of its members sit in Rajya Sabha chamber to maintain social distancing amid the pandemic.

Birla announced the new timing in the House on Friday after the Question Hour.

Finance Minister Nirmala Sitharaman is likely to reply to the general discussion on the Union Budget on Saturday.

The ruling BJP has directed all its members to be present in the House on Saturday, party sources said.

The new shift in Parliament came into place in the Monsoon session. There was no Winter session.

The lower house will go into recess Saturday evening and reconvene on March 8.