India, US agreed to remain in contact, exchange assessments on Myanmar: MEA

Modi, Biden had discussed the situation in Myanmar during a telephonic conversation 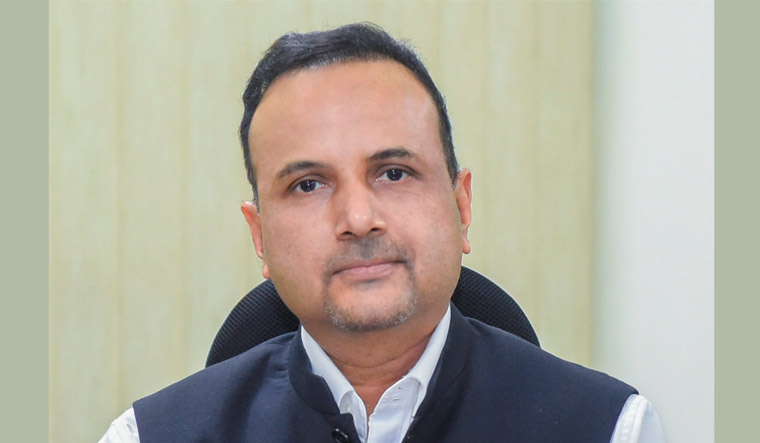 The situation in Myanmar came up in the conversation between US President Joe Biden and Prime Minister Narendra Modi. India and the US have “agreed to remain in contact and exchange assessments on the situation,’’ the ministry of external affairs said.

“Recent developments in Myanmar were discussed during the telephone conversations between President Biden and Prime Minister Modi on February 8 and External Affairs Minister S. Jaishankar and his US

counterpart Secretary Blinken on February 9,’’ said Anurag Srivastava, spokesperson for the MEA, at the virtual weekly media briefing on Friday.

The MEA, however, refused to comment on the imposition of sanctions by the US. Biden signed an executive order that allowed his administration to “immediately sanction the military leaders who directed the coup, their business interests as well as their close family members’’. The UK is looking to follow suit.

Rights Council on the coup in Myanmar. “Today at the Special Sessions of the UN Human Rights Council, I quoted a CSO leader from Myanmar. While grateful for expressions of support, he said: 'We need more than a statement on a piece of paper; we need real action from the United Nations',” UN Special Rapporteur Tom Andrews tweeted.

Andrews had, in a statement on Monday, expressed “alarm at the use of lethal force by security forces against protesters demonstrating against the military coup in Myanmar’’. During the first week of the coup,

“hundreds of arbitrary detentions were registered,’’ according to the statement. “The whereabouts of many remain unknown and some are being held incommunicado detention. It is also believed that many activists

and human rights defenders have gone into hiding,’’ the statement said.

On Monday, activists rallied outside the Indian embassy in Yangon to protest the military junta grabbing control and demanded that the Indian government take action against the move. It will be a tightrope walk for India as the world turns its attention on the coup in Myanmar, putting pressure on India to take a stand. While the MEA may be playing it safe, it is no secret that India has not supported sanctions imposed on Myanmar before.

“We believe that the rule of law and the democratic process must be upheld. As immediate neighbours with close cultural and people-to-people ties as well as relations strengthened by exchanges in trade, economy, security and defence, we are closely monitoring developments in that country. We will remain engaged with all concerned on this issue,’’ said Srivastava.