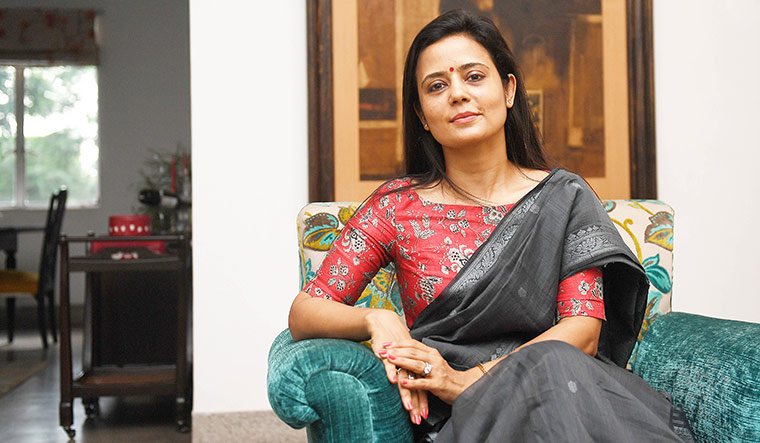 A BJP member has given a breach of privilege notice against Trinamool Congress (TMC) MP Mahua Moitra over her remarks against a former chief justice of India in Lok Sabha on Monday.

The notice has been moved by BJP MP P.P. Chowdhary.

He referred to an article in the Constitution to contend that no allegation can be levelled against a sitting or former judge.

The statement made by her was deliberate, the BJP MP added.

N.K. Premchandran, who was in the Chair, said the notice is under consideration of the Lok Sabha Speaker.

After BJP members had objected to her remarks, Moitra had tweeted on Tuesday, "It would be a privilege indeed if a breach of privilege motion is initiated against me for speaking the truth during India's darkest hour".

The notice has been given against the Congress leader for calling teen activist Greta Thunberg as 'persona non grata'.