The projects are those of PSUs IOC, BPCL, GAIL and NHAI 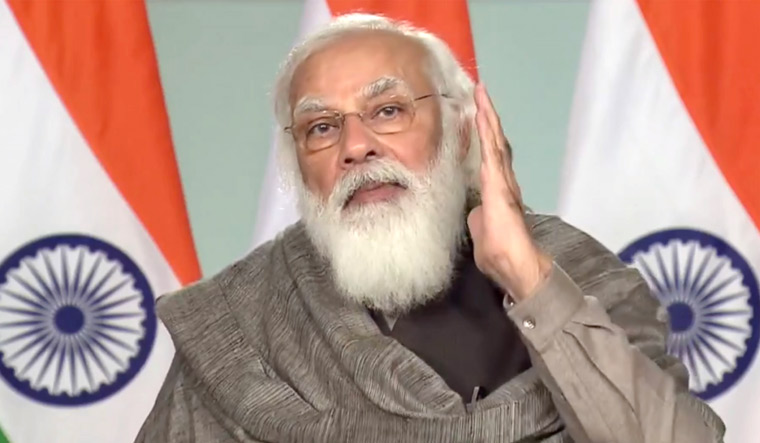 Prime Minister Narendra Modi will dedicate four projects worth around Rs 4700 crore in oil, gas and infrastructure sectors at Haldia during his visit to West Bengal on February 7, an official said on Thursday.

IOC director (marketing), Gurmeet Singh said the prime minister will lay the foundation stone of the second catalytic dewaxing unit at the Haldia refinery of the PSU which will also serve as an import substitution project.

Singh said the cost of the unit will be around Rs 1019 crore and the proposed date of completion is April 2023. It will save foreign exchange of USD 185 million with reduced imports.

He said the dewaxing unit will produce base oil which is mostly imported.

BPCL director (marketing), Arun Singh told reporters that a new LPG terminal at Haldia will be inaugurated by the prime minister to meet the growing demand of the eastern region.

The terminal has been built at a cost of Rs 1100 crorehe and the nameplate capacity of the project is one million tonne per annum.

On that day Modi will dedicate the 347-km-long Dobhi- Durgapur pipeline, which is a part of the Pradhan Mantri Urja Ganga project built at a cost of Rs 2400 crore, E S Ranganathan, director (marketing) of GAIL said.

R P Singh, the chief general manager of NHAI, said that the prime miniter will dedicate a Rs 190 crore road over bridge-cum-flyover at Ranichak in Haldia for seamless traffic movement at Haldia port gate.