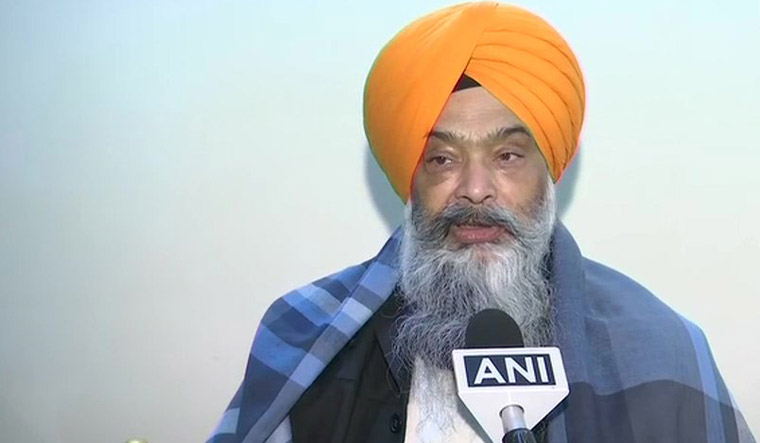 Ever since the three agriculture reform laws were enacted in September last year, the opposition towards the legislation has dominated political discourse in Punjab. While the ruling Congress under Chief Minister Amarinder Singh opposed the farm laws, the opposition Akali Dal ended its alliance with the BJP in September.

However, another row has been simmering alongside the farmers' protests: In October, the Narendra Modi government informed Punjab it had put on hold the Rural Development Fund (RDF) to the state for the paddy season.

The Centre attributed the decision to the need to scrutinise utilisation of the RDF. The RDF is paid largely by the Food Corporation of India. Punjab Food Minister Bharat Bhushan Ashu warned in December the state could lose Rs 1,250 crore if it did not get the Rural Development Fund (RDF) on paddy.

Earlier in January, Punjab Finance Minister Manpreet Singh Badal had alleged the Centre's decision to hold back the Rural Development Fund was an "arm-twisting tactic".

“They (Centre) are upset with us as to why Punjab farmers are agitating and why are you (Punjab government) not controlling them. It is a kind of an arm-twisting tactic,” Manpreet Singh Badal alleged.

The Akali Dal has becoming increasingly critical of the BJP since breaking off ties. In December, Akali Dal president Sukhbir Singh Badal accused the Centre of having "unitary and dictatorial tendencies".