"What should I say about a mad person who does not know ABCD of politics," he said 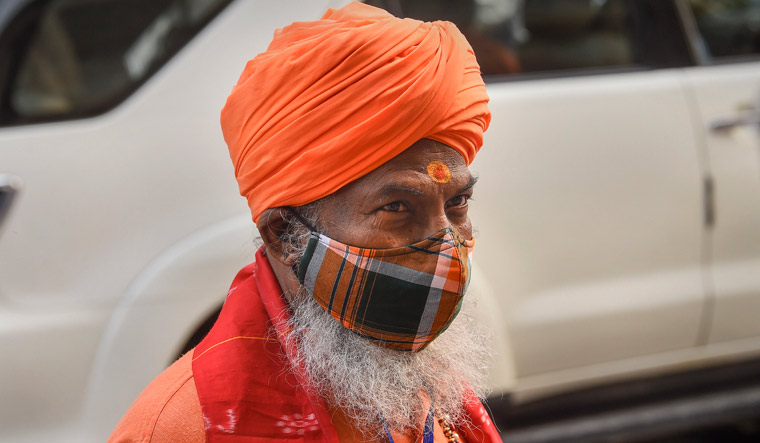 "What should I say about a mad person who does not know the ABCD of politics," he said when reporters in Vishnugarh asked him about Gandhi’s stand on the new farm laws.

The Unnao MP claimed that those taking part in the protests at Delhi’s border are not farmers opposing the new agri-marketing laws brought by the Narendra Modi government.

"Those agitating are not farmers. Farmers cannot be anti-Modi. Under the guise of the farmers' agitation, this is protest against the triple talaq law, the abolition of article 370 and the decision to construct the Ram temple," he claimed.

He accused the opposition Congress of doing politics of “appeasement".