The Centre is committed to develop the highways in Karnataka, he said 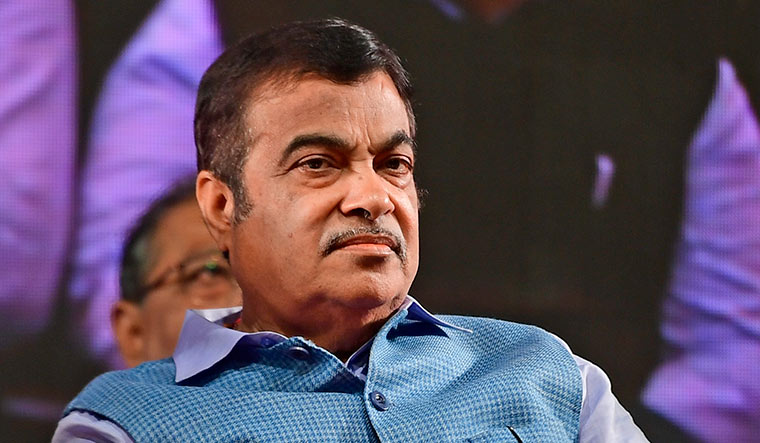 Thirteen highway projects covering 847km and costing Rs 21,000 crores have been approved in the north Karnataka region, announced Union Minister for Road Transport, Highways and MSME Nitin Gadkari on Friday, after laying the foundation stone for the construction of elevated corridor at Rani Chennamma Circle, Hubballi and construction of bridge over Bedthi channel at Dastikoppa village, Kalghataki Taluk, in a virtual event.

“The Centre is committed to develop the highways in Karnataka. We will take up 13 projects including the construction of four-lane road in Hubballi–Dharwad bypass and four-lane ring road in Belagavi," said Gadkari adding that the ongoing projects in the region including Hubballi-Hospete highway will be completed shortly.

Chief Minister B.S.Yediyurappa expressed happiness over the Centre initiating new projects under the National Highway Projects in the state, twice in the  last one month saying, "I welcome the Centre taking up highway projects worth Rs 1.16 lakh crore in the state. A progressive state, Karnataka hopes to eradicate pverty by giving impetus to agriculture and industries and would give top priority to green fuels in the transport sector as it benefits the farmers."

Union Minister for Parliamentary Affairs Prahlad Joshi said the elevated corridor at Hubballi and bridge over Bedthi channel would ease the traffic in Ankola–Gooty highway.

Deputy chief minister Govind Karjol informed that during Gadkari’s tenure as minister, at least 222 projects at a cost of Rs. 77,297 crores have been approved and action has been taken to upgrade 8,819 km of road.

Union Minister D.V. Sadananda Gowda observed that the road development in Karnataka was 0.65 km/day under the UPA (2010-2014) and it is 1.48 km per day now.  Similarly, the projects awarded by UPA accounted for 2,377 km against NDA's 4,005 km. The percentage growth of road construction in the state was 239 per cent and project awarded was 68 per cent.