Nobody is above law, says Maharashtra minister after NCB arrests son-in-law 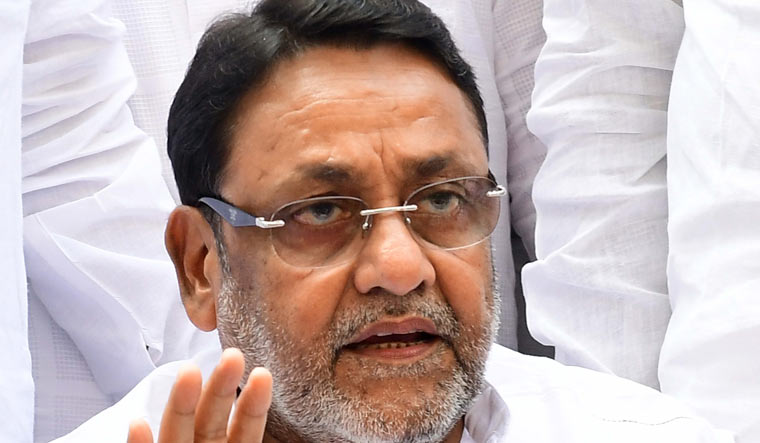 Maharashtra cabinet minister Nawab Malik, whose son-in-law has been arrested by the NCB in a drugs case, on Thursday said nobody is above law and it should be applied without any discrimination.

In a post on Twitter, the NCP leader, without mentioning any incident, said the law will take its due course and justice will prevail.

Malik's son-in-law, Sameer Khan, was arrested by the Narcotics Control Bureau (NCB) in Mumbai on Wednesday in a drugs case after he was questioned by the agency.

Khan was summoned by the NCB after it found an alleged online transaction of Rs 20,000 between him and one of the accused in the drugs case in which British national Karan Sajnani and two others were arrested last week, sources earlier said.

"Nobody is above the law and it should be applied without any discrimination. Law will take its due course and justice will prevail," Malik tweeted.

"I respect and have immense faith in our judiciary,” the minority affairs minister added.