'Ready to sacrifice any position so as not to compromise Punjab, farmers' interests' 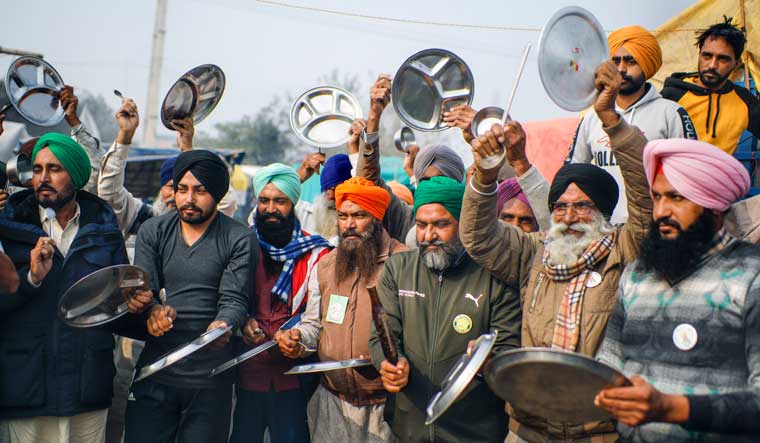 Bhupinder Mann, a member of the Supreme Court-formed committee for farm laws, has recused himself from the panel. Mann is the National President of Bharatiya Kisan Union.

"In view of prevailing sentiments and apprehensions amongst farm unions and public, I'm ready to sacrifice any position so as not to compromise Punjab and farmers' interests," Mann stated in his letter.

The committee also comprises Pramod Kumar Joshi, Ashok Gulati (Agricultural Economist) and Anil Ghanwat (President of Shetkari Sanghatana). The committee was set up by a bench, headed by Chief Justice SA Bobde, on January 12, after it suspended implementation of the new farm laws and ordered the formation of a committee to hold talks with all stakeholders and to resolve the current impasse between the Centre and the protesting farm unions. The committee was to submit its report to SC within two months from the date of first sitting, which shall be held 10 days from January 12.

It is to be noted that the four names suggested by the bench had invited criticism as all of them had publicly supported the farm laws and their presence on a panel meant to end the ongoing conflict may not cut any ice with the agitating farmers.