Despite the pandemic, the NIP has managed to achieve substantial progress 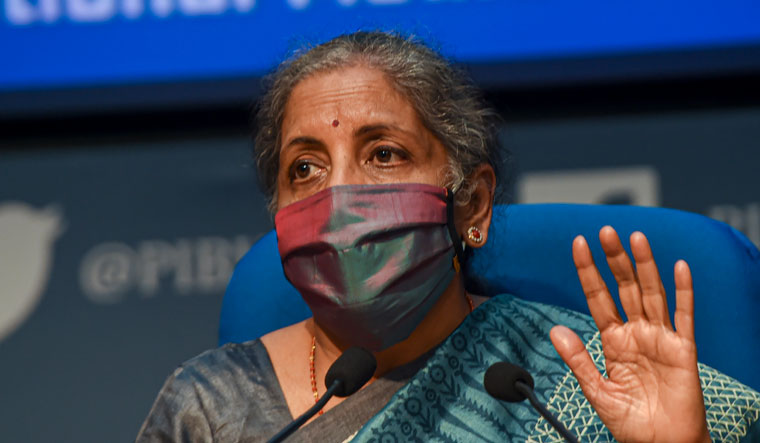 Finance Minister Nirmala Sitharaman reviewed the progress of National Infrastructure Pipeline (NIP) implementation. The finance minister is taking stock of situation before the Union budget, where she is likely to push for greater investments in the infrastructure sector to boost growth and generate jobs.

"It was explained in the meeting that despite the pandemic, the NIP has managed to achieve substantial progress. The NIP was launched with 6,835 projects, which is now expanded to more than 7,300 projects. Many ministries/departments have shown substantial progress in project implementation and expenditure, especially, in Q2 of FY21," the finance ministry officials said.

In addition, majority of ministries and departments have targeted substantially high Infra-expenditure in the next financial year than the during the current fiscal.

Sitharaman said NIP is a part of government of India’s initiative to provide world class infrastructure to its citizens and enhance the ease of living. The finance minister asked the two ministries push the infra-expenditure by effectively implementing all NIP projects in time and to ensure quick resolution of unresolved issues, in coordination with state governments and other ministries.