Some UK returnees have been untraceable after reaching Pune, the mayor said 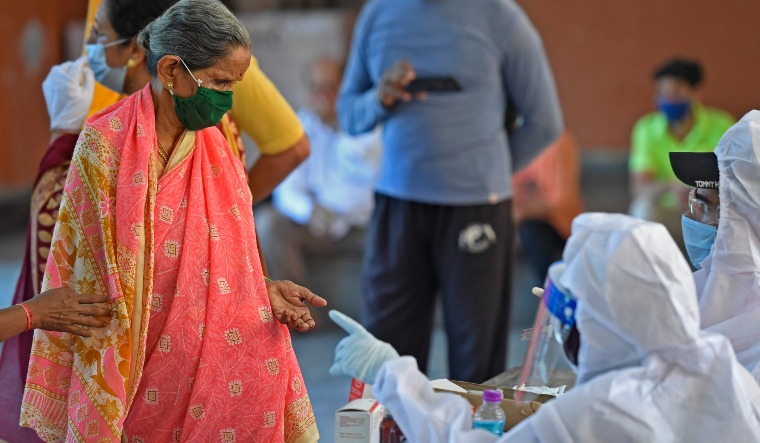 The Pune Municipal Corporation (PMC) has sought the help of police to locate some of the UK returnees who are untraceable after reaching here, Mayor Murlidhar Mohol said on Tuesday.

A new variant of COVID-19 has been found in the UK and those coming back from the European country are supposed to be under the watch of health and civic officials.

According to a senior district health official, 6 UK returnees (2 each from Pune city, Pimpri-Chinchwad and rural areas) have tested positive for COVID-19 so far.

A list of over 540 people who returned to Pune district from the UK between November 25 and December 23, was received by the local administration.

"We have a list of around 300 people from Pune city. Of these, we have already tested 270 people. However, the whereabouts of some people are not known.

"We have already given a list of such people to police and sought their help to locate them," Mohol said.

Amitabh Gupta, Commissioner of Police, said they have received the list of UK returnees from the PMC who are to be traced.