Preliminary reports suggest that the fire occurred due to short circuit 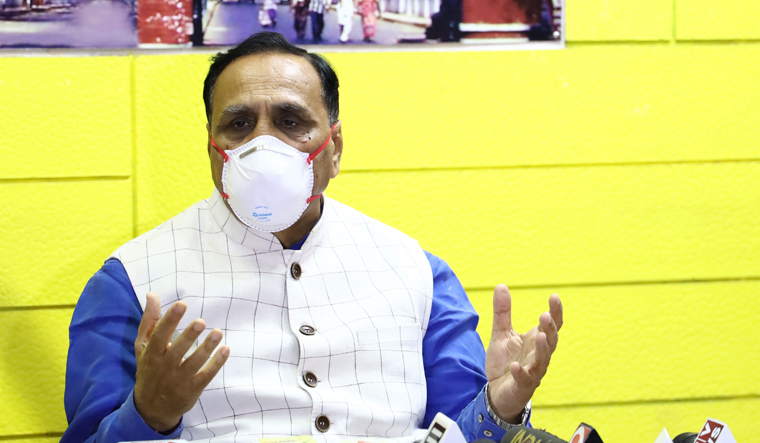 In yet another fire incident in a hospital in Gujarat, five COVID-19 patients lost their lives and another was admitted in a serious condition in Rajkot on Friday. Fire engulfed ICU of Uday Shivanand COVID-19 hospital early morning on Friday. Thirty-three patients are undergoing treatment. Rest of them have been admitted to another hospital for treatment.

Fire brigade said that they received a call early on Friday. Preliminary reports suggest that the fire occurred due to short circuit. The fire brigade doused the flames.

Chief Minister Vijay Rupani has expressed sorrow over the incident and announced Rs 4 lakh to the kin of those who lost lives. A high level inquiry has been ordered.

This is fifth incident of fire in which COVID-19 patients were undergoing treatment. In August, eight persons lost lives in a fire in Ahmedabad. Fires were also reported from a private hospital in Surat and government hospitals in Jamnagar and Vadodara.