The decision was taken at a cabinet meeting on Tuesday 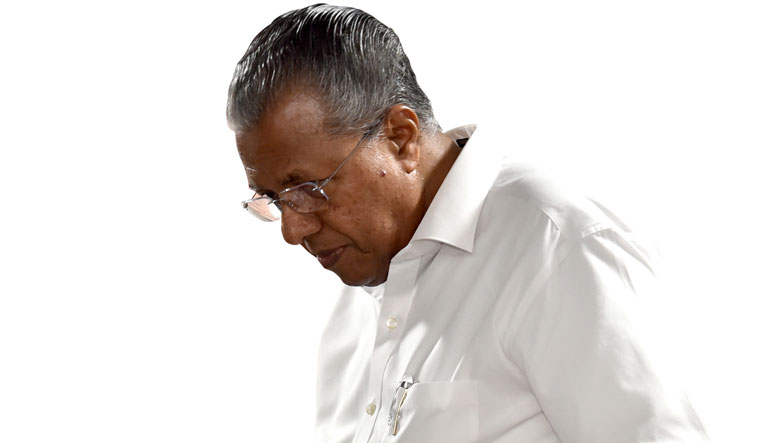 Under fire from various corners including Left sympathisers, the CPI(M) government in Kerala on Tuesday decided to revoke the controversial police ordinance, barely two days after Governor Arif Mohammed Khan signed it. A cabinet meeting chaired by Chief Minister Pinarayi Vijayan has decided to send a fresh ordinance in this regards to the governor.

The Kerala Police Ordinance 2020 gives the police more powers to prosecute persons who exploit various communication platforms to slander fellow citizens. The ordinance envisages addition of Section 118-A to the Kerala Police Act to prevent cyber attacks against women and children. The section stipulates either imprisonment for up to five years or a fine up to Rs 10,000 or both to those found guilty.

The government’s move had triggered a political storm in the state with many describing the measure as an assault on freedom of expression and media.

On Monday, shortly after CPI(M) general secretary Sitaram Yechury announced in New Delhi that the amendment would be reconsidered, Chief Minister Vijayan said his government was not "intending" to implement it now.

Further action would be taken after detailed discussions in the assembly and hearing views from various quarters, he had said, with the announcement coming amid widespread criticism of the amendment and protests by the Congress and threat by the BJP to legally challenge it.

While the government has said it brought the amendment through an ordinance to check cyberbullying, opposition parties and even Left sympathisers have slammed it, saying it was against the freedom of speech and media.

The International Press Institute condemned the ordinance, saying it was a "nasty and diabolical" attempt to muzzle the media in Kerala.