The grenade missed the intended target and exploded on the road 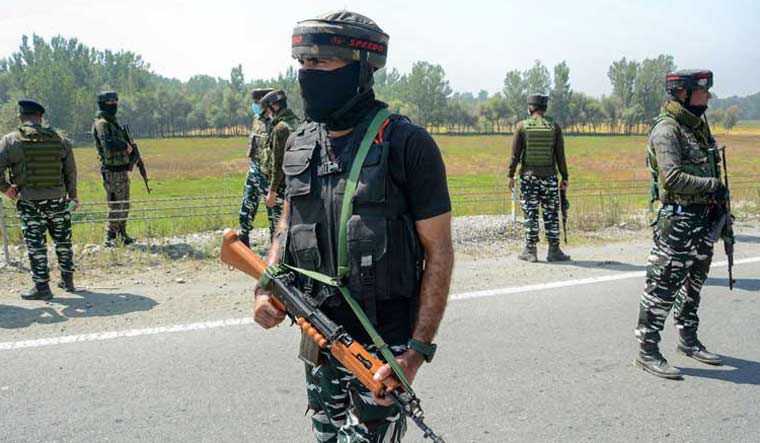 Twelve civilians sustained injuries in a grenade attack by militants on a team of security force personnel in Pulwama district of Jammu and Kashmir on Wednesday, police said.

The incident took place in the Kakapora area of Pulwama, a police official said.

He said the grenade missed the intended target and exploded on the road.

Twelve civilians sustained splinter injuries in the explosion, the official said, adding they were taken to a nearby hospital.

The area has been cordoned off and a hunt launched to nab the attackers, the official said.