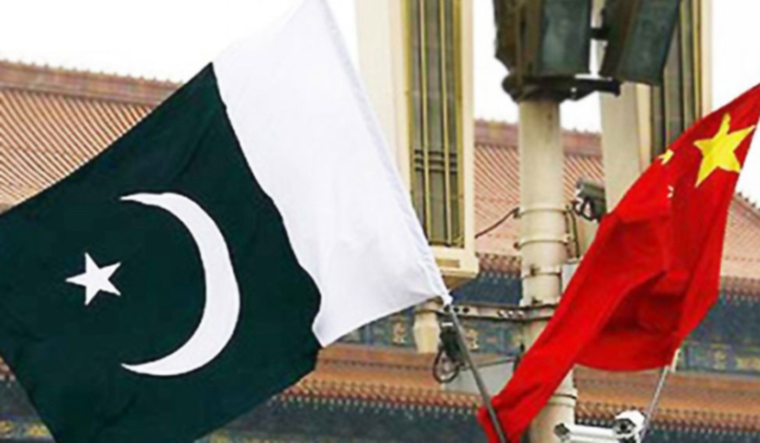 Chinese and Pakistani security forces have already launched an all-out attack on Baloch nationalist groups, including the Baloch Liberation Army and the Baloch Republican Army | Reuters

China's aggressive posture on the Line of Actual Control is not the only worry of the Indian security establishment. The growing cooperation between China and Pakistan on military fronts and enhanced intelligence sharing are emerging as a fresh cause of concern for New Delhi. In September, China appointed Nong Rong as its new ambassador to Pakistan and a series of steps have been taken since then to enhance intelligence sharing between the two countries.

While the appointment of Nong Rong, a non-career diplomat, is being widely seen as an attempt by Beijing to speed up the completion of the China-Pakistan Economic Corridor (CPEC) projects in Pakistan, there's more to this than meets the eye.

According to intelligence officials, Rong, who is believed to be a trade expert, has been sent to Pakistan for catering to Chinese business interests, but it is also noteworthy that he is well connected with the intelligence networks especially the United Front Works Division, a special department of the Chinese Communist Party that works to strengthen the CCP both inside and outside China. The UFWD's task is to build a conducive international environment, suppress dissent, enhance intelligence gathering, encourage investment and facilitate technology transfer among other things. The UFWD has also undergone one of the largest restructuring exercises under Xi Jinping and Indian intelligence agencies are viewing these developments with concern.

After Rong's appointment, there have been reports on how Beijing wants to station Chinese intelligence personnel for tech surveillance and interception, especially for protecting the CPEC from protests and opposition by the Baloch nationalist activists. India's recent aggressive claim on Pakistan occupied Kashmir and Gilgit-Baltistan, through which the CPEC passes, has only accelerated China's intelligence gathering tactics.

According to the intelligence reports, Pakistan is fast-tracking conclusion of the CPEC projects by launching a crackdown on human rights activists of Gilgit-Baltistan and Baloch nationalists and for this purpose, the Pakistani army is raising special formations. The reports said that Pakistan has constituted three divisions in the army to guard the CPEC. Besides Pakistani soldiers, Chinese intelligence personnel have also been stationed in Pakistan for guarding the CPEC.

“Chinese and Pakistani security forces have already launched an all-out attack on Baloch nationalist groups, including the Baloch Liberation Army and the Baloch Republican Army,'' said the reports.

Intelligence officials said that besides several infantry battalions, civilian forces have also been deployed for protecting the CPEC projects and Chinese nationals working in Balochistan. ''Both the countries are also working on an ambitious project to expand the optical fibre network from Gwadar to Islamabad, passing through Balochistan for surveillance of Baloch activists and flawless intelligence operations,'' said the official.

“A focussed effort needs to be made to not only to expose the growing China-Pakistan military and intelligence cooperation but also to render it ineffective. India needs to act fast as it ultimately threatens the territorial integrity,” said an intelligence official.

Intelligence officials said the fast growing cooperation between China and Pakistan on intelligence and military fronts is not only detrimental to the stability and security in the region, but it is also infringing on the human rights of Baloch and Gilgit-Baltistan activists. How effectively the Modi government can implement its strategy on Pakistan-occupied Kashmir and Gilgit-Baltistan after revocation of Article 370 last year will determine the success of putting a break on the quick progress in China-Pakistan cooperation.