FIR against Munnawar Rana for justifying beheading of teacher in France

“…(such cartoons) are shameless and force one to shut his eyes" 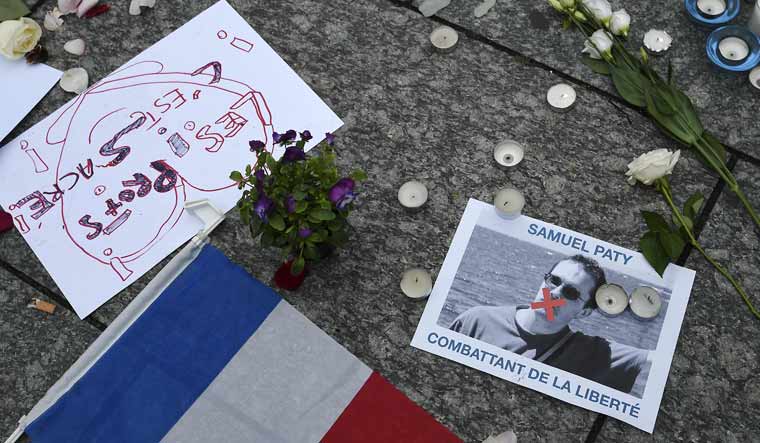 An FIR has been registered against Munnawar Rana for his comments on the beheading of a history teacher in France.

In an interview, the Lucknow based Rana had said that if someone were to make an objectionable caricature of his mother or father he would kill the person. He was speaking in reference to the decapacitation of Samuel Paty, a history teacher who had shown cartoons of Prophet Mohammed in his class while teaching freedom of speech. The cartoons Paty had shown were from the magazine Charlie Hebdo- which in 2015 had faced the ire of Islamic extremists who had killed 12 people and injured 11 others.

Rana had made the comments to a television channel while maintaining that he held all religions in respect and would do the same if Ram or Sita were to be satirized. He had called the cartoon ‘ganda’ (dirty) and said, “Hum toh usko maar denge” (I will kill the cartoon maker). He had also labeled such cartoons as objectionable’ and ‘lamentable’.

“…(such cartoons) are shameless and force one to shut his eyes”, Rana had said in the interview.

In the FIR, the complainant Deepak Kumar Pandey says that he has found that Rana’s interview is being widely shared on social media.

“The statement given by Munnawar Rana has the possibility of leading to enmity among communities and have an adverse effect on social harmony”, as per the complaint.

As part of the interview, he has likened the beheading to honour killing. He had said that if honour killing was permissible in the country, then so should such killings.