The names will be recommended to Maharashtra Governor Bhagat Singh Koshyari 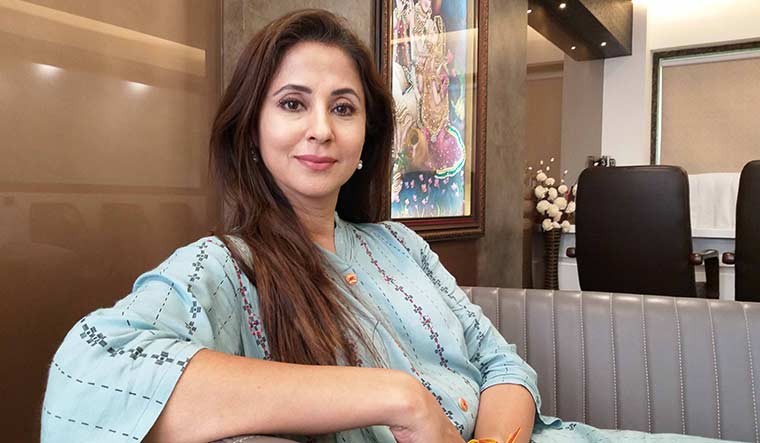 Urmila Matondkar is among the 12 nominees to the Maharashtra Legislative Council supposed to be picked by the Maha Vikas Aghadi government in Maharashtra.

According to media reports, she was nominated by the Shiv Sena through the Governor’s quota. "Chief Minister Uddhav Thackeray has spoken to Matondkar and she has agreed to be nominated by the Sena," Indian Express quoted Sena spokesperson Sanjay Raut as saying.

Matondkar had contested the 2019 Lok Sabha polls on a Congress ticket from Mumbai North, but had lost to Gopal Shetty of the BJP. A few months after losing the election, Matondkar had announced that she was resigning from the Congress. “My political and social sensibilities refuse to allow vested interests in the party to use me as a means to fight petty in-house politics instead of working on a bigger goal in Mumbai Congress," she had then said, announcing her decision to part with the party.

On Thursday, the Maharashtra cabinet approved 12 names for nomination to the state Legislative Council from the Governor's quota. "The names of the nominees from the Shiv Sena, NCP and Congress were approved by the cabinet today. These names will be sent to the governor for their appointment as Council members from his quota," news agency PTI quoted sources as saying.

These names will be recommended to Maharashtra Governor Bhagat Singh Koshyari.

The term of 12 members of the 78-member upper house of Maharashtra from the governors quota had ended in June this year.

Meanwhile, the NCP is reportedly considering the names of Shivajirao Gajre, Uttamrao Jankar, Eknath Khadse, and Anand Shinde to be nominated to the legislative council.