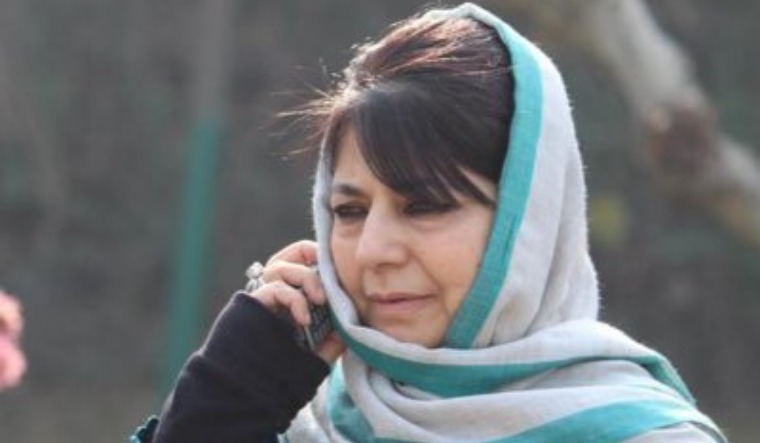 According to news agency ANI, the trio sent their resignation letters to the PDP chief in which they said they were feeling "quite uncomfortable over some of her actions and undesirable utterances especially which hurt patriotic sentiments".

Mufti, who was released recently after 14 months in detention, had, on Friday, said she was not interested in contesting elections or holding the tricolour, the national flag, till the constitutional changes enforced on August 5 last year were rolled back.

She said she would hold the tricolour only when the separate flag of the erstwhile state is restored.

Earlier, a senior BJP leader, Ashwani Kumar Chrungoo, had lodged a complaint with the Election Commission of India (ECI), seeking de-recognition of the PDP over the "anti-national and anti-constitution" remarks by Mufti.