All kinds of crimes were reported in the state during RJD rule, says CM 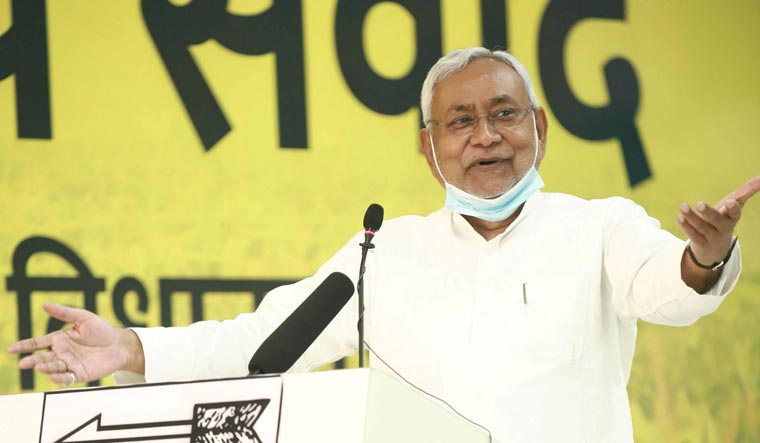 Bihar Chief Minister Nitish Kumar on Monday took potshots at the Rashtriya Janata Dal, saying all kinds of crimes had been reported in the state during its rule. The Janata Dal (United) president was addressing an election rally at Rafiganj in Aurangabad district.

“Everyone knows what all happened during the rule of husband and wife. All kinds of crimes were reported. People used to desist from venturing out as evening hours approached,” Kumar said, adding that his government has carried out developmental works in all sectors ever since it came to power.

“When the wife was made the chief minister, nothing was done for the welfare of women. But during our rule, we ensured 50 per cent reservation for women in rural local bodies,” Kumar said.

The chief minister also said that his government had also worked for the welfare of minority communities.

The three-phased Bihar assembly elections will begin from October 27. Bypolls will also be held in one Lok Sabha constituency and 56 assembly seats in different states.