The chief minister rushed to Salem from Chennai by road 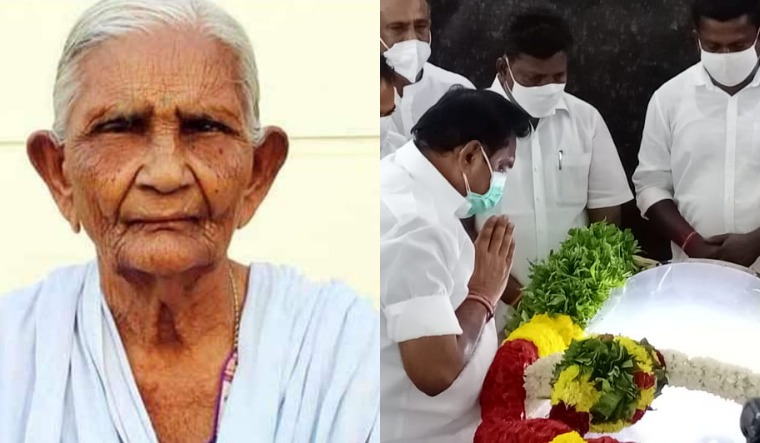 Thavusayammal, the mother of Tamil Nadu Chief Minister Edappadi K. Palaniswami, passed away at a private hospital in Salem late in the night on Monday. The chief minister rushed to Salem from Chennai by road in the early hours of Tuesday.

Thavusayammal was 93 and the final rites are scheduled to happen at Palaniswami’s village, Siluvampalayam, near Salem on Tuesday morning. Palaniswami and his relatives paid respects to Thavusayammal. Electricity Minister P. Thangamani also paid respects to her at Siluvampalayam. Deputy Chief Minister O. Panneerselvam expressed his condolences to Palaniswami on phone. Panneerselvam is likely to travel to Salem on Tuesday afternoon.

The chief minister was scheduled to leave for Thoothukudi on Tuesday to review the COVID-19 situation.