Encounter breaks out in Srinagar between security forces and militants 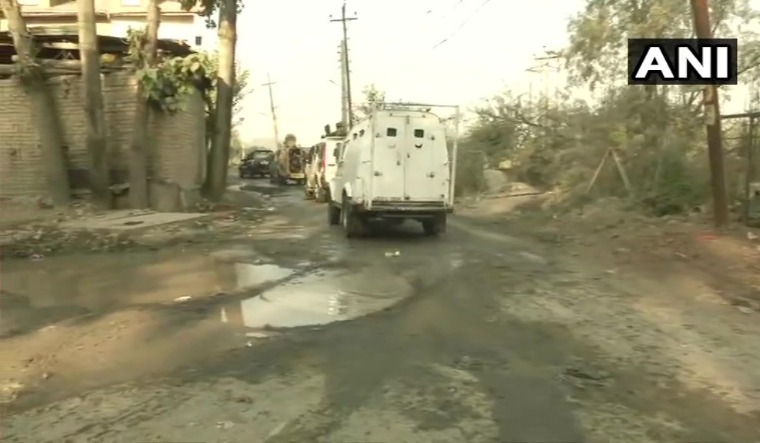 An encounter was under way between security forces and militants at Rambagh in Srinagar on Monday. According to sources, two-three militants are believed to be trapped.

A joint team of police’s special operation group (SOG) and CRPF are engaging the militants in a firefight that broke out after a cordon-and-search operation was launched in the area.

The area was cordoned off after security forces received a tip-off about the presence of militants in the neighbourhood.

As the security forces closed in on the location of the militants, the militants opened fire, triggering an encounter.

Unconfirmed reports said one militant has been killed in the exchange of fire so far.

The area is resonating with sound of gunfire, creating fear among the local residents.

CRPF spokesman Panka Singh told THE WEEK that the contact has been established with the holed-up militants and details about the number of militants and causalities were not clear.