The girl's family was against their relationship, say police 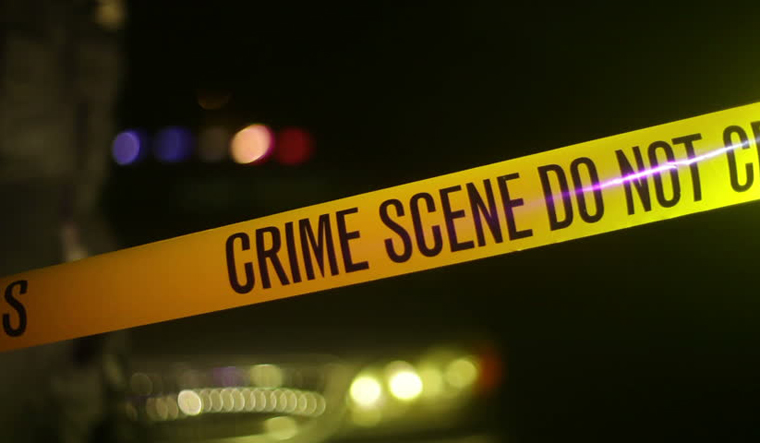 Five people have been arrested after an 18-year-old boy was beaten to death in Delhi allegedly over his relationship with a girl. The incident took place on Wednesday evening in Adarsh Nagar.

According to reports, Rahul Rajput, a second year BA student, was in relationship with a girl and her family was against it. On Wednesday evening, the victim was called to Nanda Road on some pretext, and when he reached the spot, he was physically assaulted allegedly by a group of four-five people, including the woman's brothers, a senior police officer said.

Though Rahul was rushed to a hospital, he succumbed to his injuries during the treatment.

Meanwhile, the victim's family told a TV channel that the police were initially unwilling to register a case, saying he didn't look brutally assaulted.

The uncle of the deceased said in his statement that his nephew and the woman knew each other for close to two years. They lived in the same locality but the woman's parents, and especially her brothers, were against the friendship, he added.

Police said a case was registered under section 302 (murder) and 34 (Acts done by several persons in furtherance of common intention) of the Indian Penal Code based on a statement of an uncle of the deceased.