Both ruling and opposition parties had said no to Chavara, Kuttanad bypolls 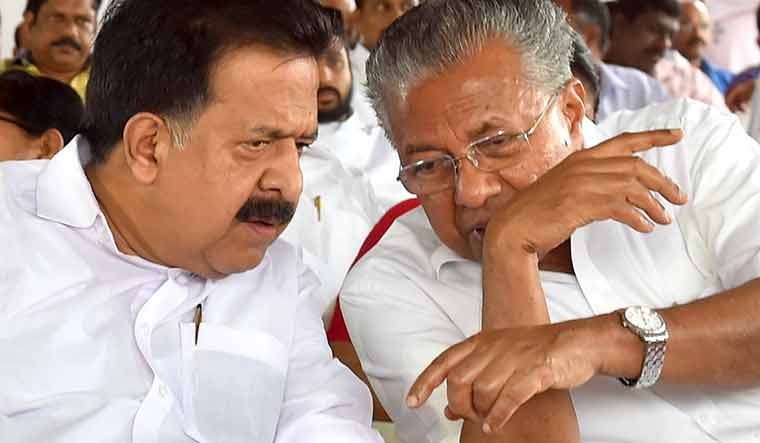 Kerala has got rid of two bypolls that nobody wanted, thanks to the Election Commission. The EC has decided not to hold bypolls in Chavara and Kuttanad constituencies, heeding to the state's request.

Both the ruling front and the opposition had joined hands to say no to the elections as the COVID numbers are on a surge in the state. That said, the fact that Kerala is going into assembly elections within five months after the bypolls had been the main dampener. The assembly elections are due in May 2021.

State election commissioner Teeka Ram Meena also had suggested that the bypolls were unlikely amid the pandemic. Following an all-party meeting, the state government had conveyed to the Election Commission about the unfavourable situation to conduct the assembly bypolls.

The state is facing a critical situation due to the spread of COVID-19. "Virus cases through contact are increasing day by day. Officials in police, health, revenue and local self-government departments, who should play a major role in the elections, are at the forefront of the COVID battle," the Chief Secretary had pointed out in his letter to the EC.

It was also pointed out that while the bypolls are expected to cost the exchequer around Rs 20 crore, the newly-elected MLAs will be able to attend a maximum of only one assembly session. Also, the fact that the new MLAs will get barely four months to perform their duties was also mentioned by all the political parties.

Kuttanad assembly seat fell vacant following the death of NCP MLA Thomas Chandy, while Chavara seat has been vacant since the death of CPI(M) MLA Vijayan Pillai. Kuttanad and Chavara were sitting seats of the LDF, the ruling front. The party will lose its face if it loses any of them.

The current Kerala assembly's term would expire on May 19, 2021.

Meanwhile, the state government is going ahead with its plans to hold Panchayat elections. Though the elections were expected to take place in October as per the initial plan, it was postponed in the wake of the rise in COVID cases.

"The state Election Commission is preparing the protocols for election campaigns and also for the voting day. It will be out in a month," said an EC official. According to the officer, the elections are expected to be held in December.