Sisodia's condition improves, likely to be shifted out of ICU 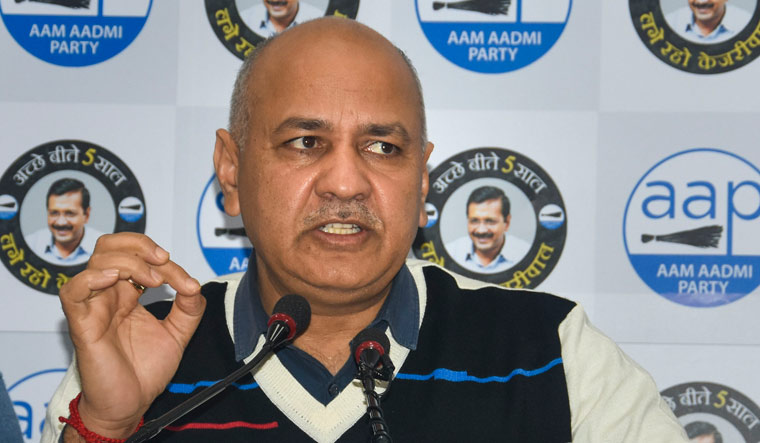 The condition of Delhi Deputy Chief Minister Manish Sisodia, who is suffering from COVID-19 and dengue, has further improved, a day after he was administered convalescent plasma therapy, and he is likely to be shifted from the ICU to a normal ward, officials said.

He is currently undergoing treatment at Max hospital, Saket, where he was admitted on Thursday evening after a "falling" blood platelet count and low oxygen level.

Sources at the Max hospital also said Sisodia is fine and doing better.

An official from Sisodia's office said, "His vitals are better now. His condition has improved, and he will be shifted from the ICU to a normal ward today".

The 48-year-old AAP leader had tested positive for COVID-19 on September 14 and was under home isolation. On Wednesday, he was admitted to the LNJP Hospital for treatment.

He tested positive for dengue a day later and was shifted to the ICU of the private facility in south Delhi.

An official from the deputy chief minister's office on Friday said Sisodia "was administered plasma therapy and his condition is now better".