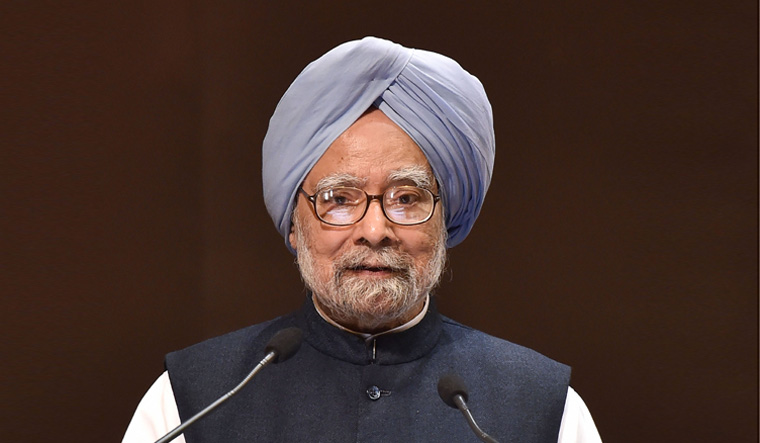 Former prime minister Manmohan Singh and former finance minister P. Chidambaram are among over a dozen Rajya Sabha MPs who have sought leave of absence from the current monsoon session on medical grounds, Chairman M. Venkaiah Naidu said on Wednesday.

Naidu informed the House that he had received letters from Singh and 13 other MPs seeking leave of absence on medical grounds.

Besides Singh and Chidambaram, the others who have sought leave of absence include PMK leader Anbumani Ramadoss, senior Congress leader Oscar Fernandes, A. Navaneethakrishnan of AIADMK and YSR Congress leader Parimal Nathwani.

"All Members except Narendra Jadhav, Banda Prakash and Navaneethakrishnan have sought Leave of Absence for the entire 252nd Session," Naidu said.

The House allowed all the 14 MPs leave of absence.