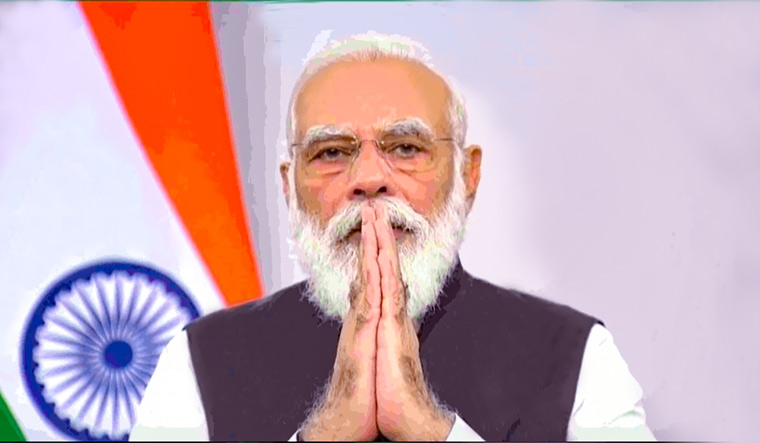 Gujarat will, on Thursday, organise a host of official and private programmes to celebrate Prime Minister Narendra Modi’s 70th birthday.

Apart from programmes by various groups, the BJP has also organised programmes in different parts of the state.

Poojan of 70 daughters of safai workers will be done by the BJP’s youth wing in Maninagar, the constituency that Modi represented in the state assembly.

In Surat, a 700-feet long cake is being made to celebrate PM Modi’s birthday. Being organised by Breadliner, the cake will be virtually cut by 711 ‘corona warriors’. The cake will weigh 700kg.

Born in Vadnagar, north Gujarat on September 17, 1950, Modi began his career as RSS pracharak. He then held various organisational positions in the BJP before becoming chief minister of Gujarat—the post he occupied for 13 years before moving to New Delhi as prime minister in 2014.